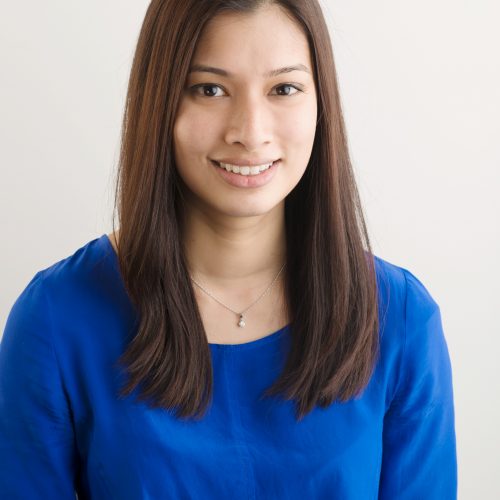 Jacinth is a policy adviser and lawyer with over 10 years’ experience in law and justice system reform. Her experience spans federal and state governments in the areas of sexual assault, Indigenous incarceration, family violence, courts, criminal procedure and national security.

Before joining the CIJ, Jacinth led wide-scale inquiries at the Victorian Law Reform Commission, including delivering a roadmap for government to improve the justice system’s response to sexual offences. She has been an adviser at the Department of the Prime Minister and Cabinet and at the Australian Mission to the UN, a writer at the Victorian Royal Commission into Family Violence and an associate at the Supreme Court of Victoria.

Through her work Jacinth has designed and implemented new ways to improve the justice system that are grounded in current research, insightful analysis and real-world application.

Jacinth holds a Bachelor of Laws (Honours) and Bachelor of Commerce from the University of Melbourne, and a Master of Laws from Columbia University, New York.