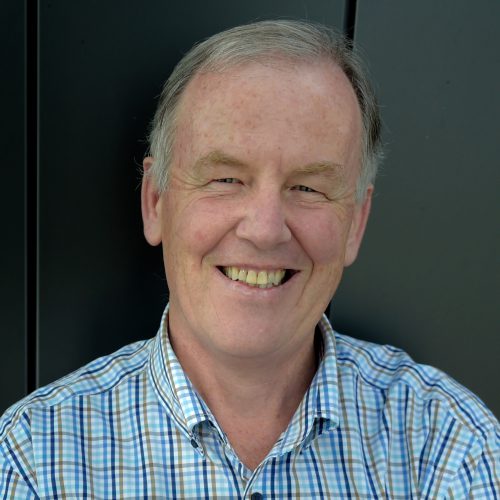 Rob first attended RMIT as a law student, where he graduated in 1982. 30 years later, in October 2012, Rob returned to the University to set up the Centre for Innovative Justice as a place to develop, drive, and expand the capacity of the justice system to meet and adapt to the needs of its diverse users.

In the five years since it began the CIJ has produced groundbreaking work on issues concerning family violence, disability, justice systems and processes and human rights.

Rob previously served as the Attorney-General and Deputy Premier of Victoria with the Bracks and Brumby Labor Governments from 1999 to 2010. As Attorney-General, Rob instigated significant and lasting changes to Victoria’s legal system. These included establishing Australia’s first Charter of Human Rights for Victoria, and setting up specialist courts including for Victoria’s indigenous community (Koori Court), for people with mental health issues (Assessment and Referral Court), for people with drug addiction (Drug Court) and for victims of family violence (Family Violence specialist list), as well as the country’s first and only Neighbourhood Justice Centre. In addition, Rob opened up the process for the appointment of people to Victoria’s judiciary to ensure that more women and people from diverse backgrounds were appointed. He also removed barriers to accessing assisted reproductive technology and abolished laws that discriminated against people in same-sex relationships. At the time, many of these policies saw Victoria become a national leader in progressive social justice reform. Today, nearly a decade later, these reforms have become an accepted and valued part of the state’s mainstream justice and social welfare systems and have influenced other jurisdictions to follow suit.

Rob’s attitude to justice was shaped by his early days working as a Solicitor for the Legal Aid Commission of Victoria from 1984–86, and for five years with the West Queensland Aboriginal Legal Service in Mt Isa in Queensland. In these roles, Rob witnessed firsthand how the justice system often betrayed and let down the most vulnerable people in the community, but he also discovered its potential to act as a positive intervention in people’s lives, a mission he has been working to achieve ever since.

From 1990–93 Rob served one term in Federal Parliament as the member for Kennedy, Queensland and in 1994 on return to Melbourne was appointed Chief of Staff to the Victorian Leader of the Opposition. In his state political career as the Member for Niddrie, Rob held the offices of Attorney-General; Minister for Manufacturing Industry and Minister for Racing, Minister for Work Cover, Minister for Planning and Minister for Industrial Relations.