The CIJ's study for Victoria's Office of Public Prosecutions provides a unique insight into what victims want from the prosecution process. 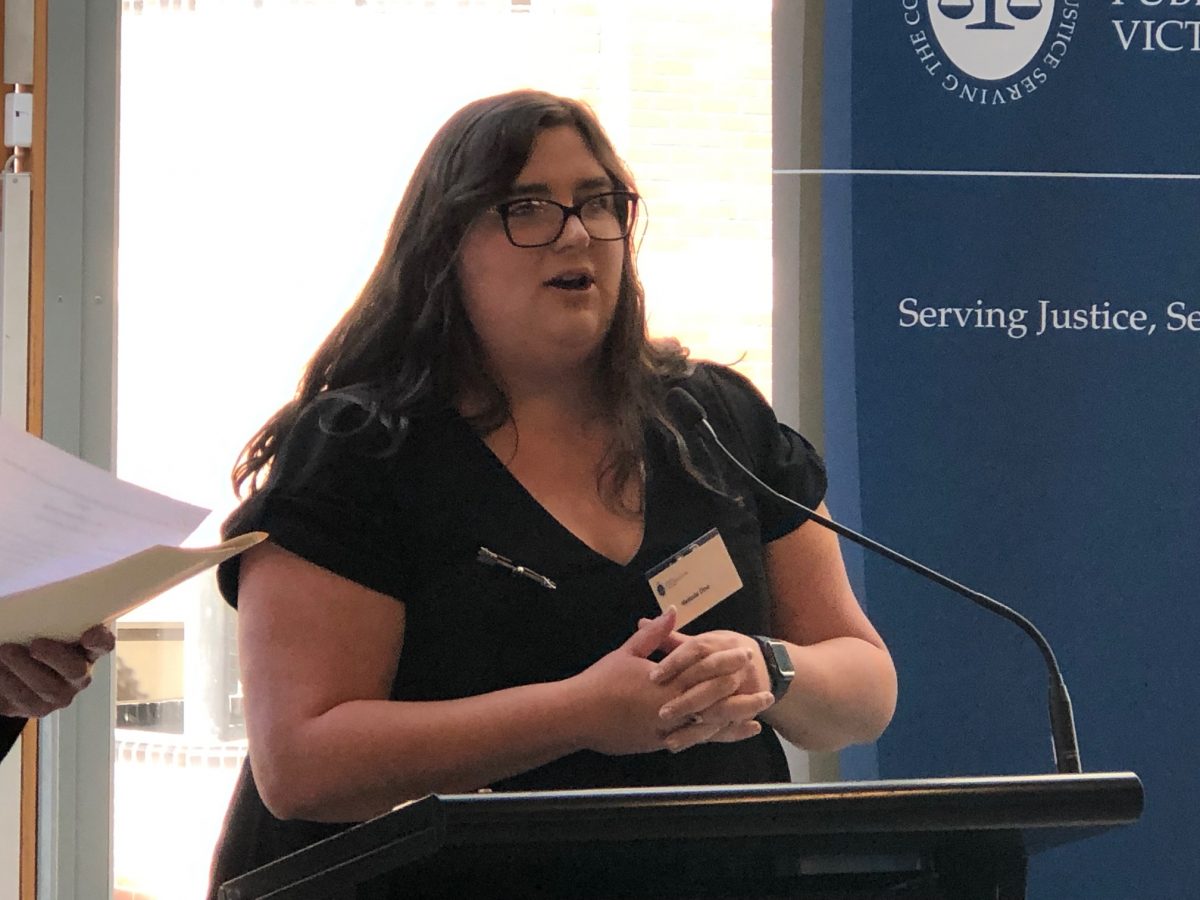 Our popular media regularly runs stories criticising so-called ‘plea deals.’ The flavour of such stories is that these ‘deals’ are untoward deviations from proper process in criminal prosecutions. In fact, in Victoria, plea resolutions are standard practice. The vast majority of cases resolve via a negotiated plea of guilty rather than proceeding to trial. It is not unusual for the highest charge against the accused to be withdrawn on the basis of a plea to a lesser charge or charges. This needs to be understood in relation to the police practice of bringing multiple, alternative charges over the same incident. In response, defence and prosecution lawyers negotiate to see if they can reach an agreement about which charge most appropriately reflects the evidence in the case. This will not always be the highest charge brought. There are other factors that impact this negotiation process. For example, the OPP needs to weigh up the prospect of accepting a plea to a lesser charge –for example, a plea to manslaughter instead of murder – against the risk that the accused might be acquitted of all charges if a trial is run.

Plea resolutions are the most common way that criminal prosecutions conclude. Discontinuances are less common but nonetheless regular events. A discontinuance occurs when the OPP decides that there is not enough evidence to proceed and therefore ends its prosecution of a case. When the OPP makes a decision to accept a plea of guilty or to discontinue a matter this is called a ‘resolution decision.’

Resolution decisions can come as a shock to victims of crime. Victims may assume that there will be a full trial as a matter of course. They may also assume that the highest charge brought against the accused will proceed. For example, if there are multiple charges against an accused including murder and manslaughter, victims may assume that murder is the correct charge and that ultimately the accused will be found guilty of it. In light of these expectations, victims may also find resolution decisions hard to understand. Resolution decisions can be very difficult for victims as they may result in an outcome entirely different from what the victim expected or hoped for.

The OPP retains ultimate decision-making power regarding resolutions. However, OPP policy asserts that when the need for a resolution decision arises victims must be consulted. Before finalising a resolution decision, OPP lawyers must meet with the victim and seek their views on the proposed resolution. The victim’s views should then be taken into account, alongside other factors, when the OPP makes its decision.

The OPP recognises that resolution decisions can be difficult for victims and that therefore it is very important that OPP lawyers manage the consultation process well. In order to help OPP lawyers continue to develop their capacity to engage with victims effectively, the OPP asked the CIJ to undertake a study looking at victims’ experiences of being consulted about resolution decisions.

As part of the study, the CIJ spoke directly with victims of crime, and also with OPP lawyers and OPP social workers (from the Victims and Witness Assistance Service – ‘VWAS’). The findings of the CIJ’s study indicate that OPP lawyers can and do consult effectively with victims about resolution decisions: many victims reported positive experiences of the consultation process. There is however room for improvement, particularly in ensuring there is consistent practice around engaging victims.

The key message from the CIJ’s study is that being consulted about resolution decisions is very important to victims. While victims can accept that the final decision is the OPP’s to make, they want the opportunity to have a say, and for their views to be genuinely taken into account by the OPP. Victims drew a clear distinction between being meaningfully consulted, which for them meant feeling heard and having the opportunity to contribute to the decision, and simply being ‘told’ about a decision, either after it had already been made, or in circumstances where it was clear that the decision would be made no matter what the victim’s views were.

The CIJ’s study also found that the consultation process is likely to be more satisfying to victims when OPP lawyers develop rapport with victims from the start of the prosecution process and have meetings with them long before issues such as resolution decisions arise. It is also helpful for lawyers to work with VWAS staff members to develop a team approach to engaging victims. Victims said that they appreciated it when lawyers were proactive in providing information that helped them understand the factors involved in a resolution decision, when lawyers had a personable demeanour, and when lawyers demonstrated that they understood what the victim’s individual priorities for prosecution were.

Conversely, victims said they found the consultation process difficult when they did not have a pre-existing relationship with the OPP lawyers. In some cases the consultation was the first time victims had met the lawyers. Victims were also disappointed if they felt that the lawyers’ manner was cold and unapproachable, if they felt patronised, or if they felt that the lawyers assumed what was important to them, for example when lawyers assumed that victims would be happy about the fact that they would no longer have to give evidence. Victims said that they did not appreciate feeling that the lawyers had tried to ‘sell’ the resolution decision to them, for example by telling them that avoiding a trial would be less traumatising for them. Victims were also frustrated when they were not given enough information to enable them to understand why a resolution decision had been reached. In the absence of this understanding, it was clear that victims could make incorrect assumptions about the reasons for the decision, for example that saving money was the key factor.

Based on what victims told us, the CIJ made a number of practical recommendations aimed at assisting the OPP to consult with victims more effectively. We also produced a ‘best practice’ guide to consulting with victims about resolution decisions.

Criminal prosecutions can be bewildering and sometimes disappointing for victims. However giving victims the opportunity to meaningfully contribute their views about resolution decisions can play a huge role in providing them with a positive experience of the prosecution process. This, in turn, may play a part in altering both victims’ – and as a result – the broader public’s perceptions about the fairness and effectiveness of the justice system overall. We hope this work will contribute to better experiences for victims. 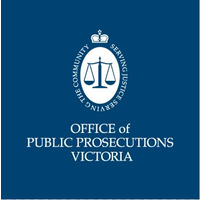 Best practice communication with victims: A study for the OPP

The CIJ was commissioned by the Office of Public Prosecutions (Victoria) to provide advice about communicating more effectively with victims of crime.

Communicating with Victims about Resolution Decisions

Our Talking Innovative Justice podcast takes a look at the CIJ's study for Victoria's Office of Public Prosecutions. 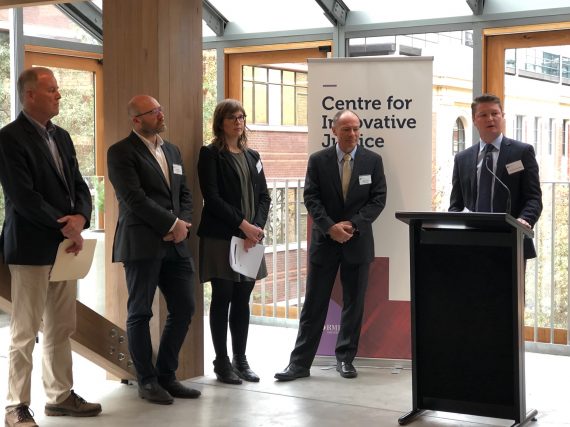 To launch our report for Victoria's Office of Public Prosecutions