The Royal Commission into Family Violence recognised the burden the fines system was placing on Victorian Magistrates’ Courts. 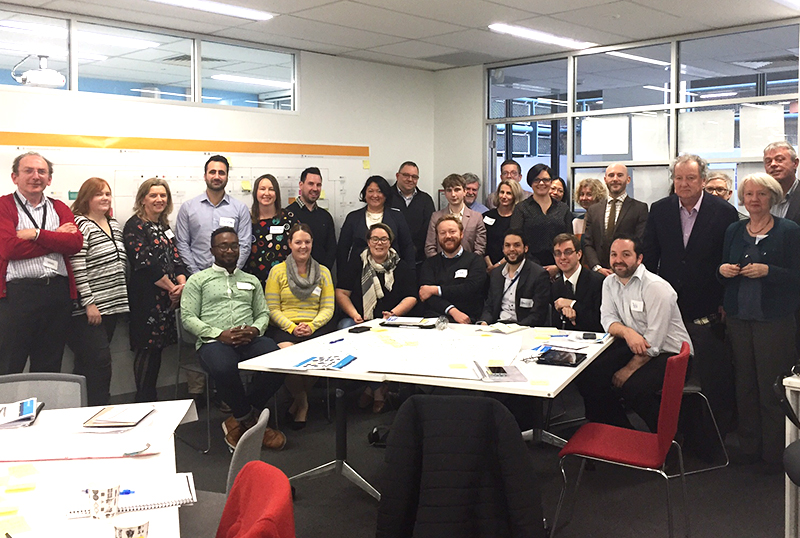 It suggested that consideration be given to changing the jurisdiction of infringement cases, to relieve some of the pressure on the courts so their time and resources can be better spent on the far more serious issue of family violence.

It is important to note that half of the impact on the Infringements Court and criminal justice system caused by infringements results from the use of privately-owned toll roads.

The legal assistance sector and the Centre have been working with users and stakeholders to rethink and redesign a system for all road users using ‘design thinking’ principles. 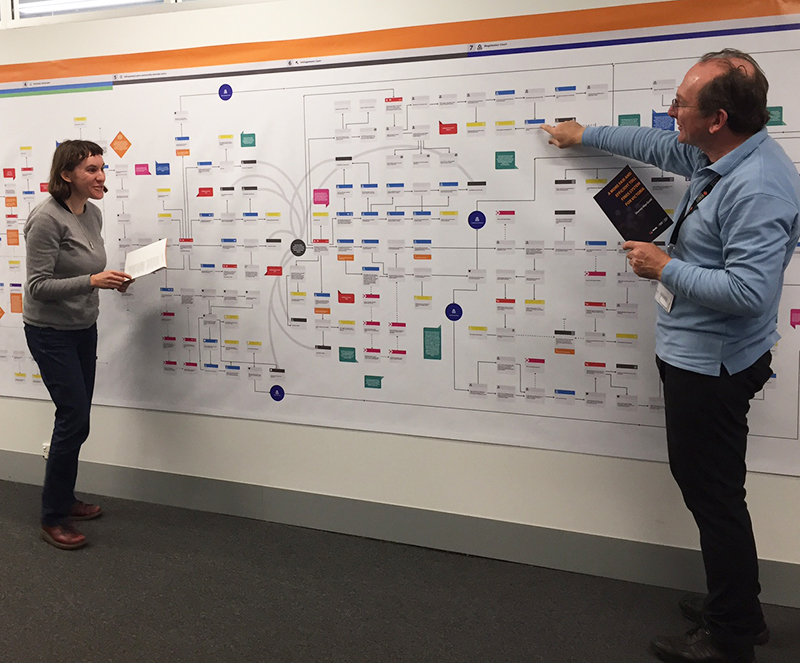 The work has raised a number of important issues, including the proportionality applied to the failure to pay a toll compared to other offences, as set out below.

The next phase of the work will focus on developing and testing solutions to the problems identified.