McAuley Community Services for Women's Court Support for Kids program is addressing a missing part of the equation. 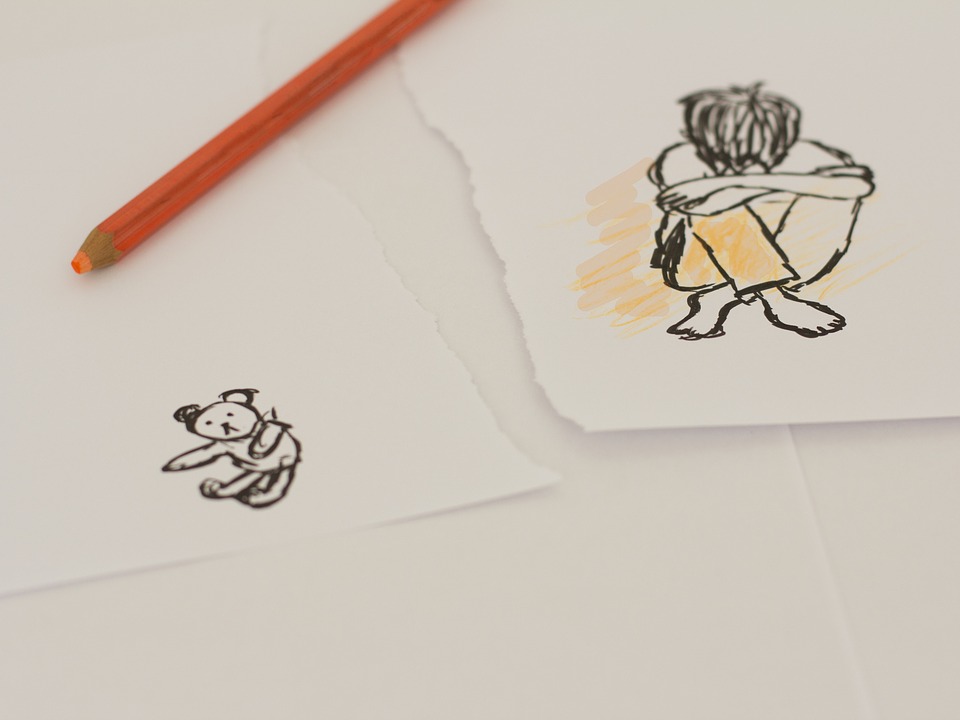 Applications for Family Violence Intervention Orders (FVIOs) are one of the most common matters heard in Victorian courts. All around the state on almost every week day, people file through the security check at a Magistrates’ Court – often very soon after a specific and frightening incident – seeking the law’s protection for themselves and for their children.

This may be day-to-day stuff, but it’s a confusing, confronting environment – one in which the language and concepts are unfamiliar; interactions often blunt and direct; and the adversarial nature of a hearing or associated negotiations potentially re-traumatising, with events often disputed and rehearsed in great detail.

Meanwhile, waiting times can be lengthy – with matters listed in the morning often not heard until early afternoon. Food and drink facilities are scarce. In courts without safe waiting spaces, this leaves victim-survivors exposed in close proximity to perpetrators, or running the gauntlet in the corridor just to use the bathroom or find something to eat.

All of this means that Magistrates’ Courts are not environments to which anyone wants to bring their children. In fact, the Family Violence Protection Act 2008 specifically prohibits children from being in the courtroom while family violence matters are heard (with certain exceptions) with the aim of protecting children from hearing further details of the violence which one parent has experienced at the hands of another. Meanwhile, everything about the surroundings outside the courtrooms – the day to day business of a busy criminal court – signals that these were not facilities built with children in mind.

Despite this, people bring their children into these environments every day. In fact, the nature of family violence means that it is perhaps even more likely that mothers, in particular, will need to bring their children with them to FVIO hearings, than in any other legal circumstance.

This is for multiple complex and intersecting reasons, including:

These factors reflect just some of the realities of family violence, ones which most in the system now understand. Yet there remains little or no accommodation for these realities in Victorian courts, where women must juggle the care of increasingly bored, hungry and exhausted children while being interviewed by court staff; speaking with police; meeting with an Applicant Worker; providing instructions to a duty lawyer; and, ultimately, appearing before a potentially disapproving Magistrate.

Where this is the situation, women may not want to reveal the full details of the violence they have experienced within earshot of their children. In turn, the content of their orders may be compromised. They may be prevented from entering the court room by the presence of their children and need to rely on a lawyer to make their case. Alternatively, their lawyer may ask permission for the children be allowed in the court room, adding stress to an already stressful experience. Or, after hours of waiting with a distraught child, a woman may ultimately decide that it is all too hard and abandon her application.

What this means is that for many women, a system that was designed to support them and their children remains inaccessible – all because it forgot to take those children into account. The Royal Commission into Family Violence has called children the ‘silent’ victims of family violence, but this scenario reminds us that they are invisible as well – unseen by the very infrastructures and procedures which are supposed to offer them legal protection, tolerated in the peripheral vision of an industry that is supposed to put this protection in place.

It’s a simple issue – yet one which receives no attention in the broader literature. Perhaps it’s too simple to warrant attention from academia, which so often craves complexity. Perhaps instead we’ve collectively perceived this issue as one related to ‘childcare’ and therefore separate from the law’s myriad other obligations.

In doing so, we’ve misconceived it. This is not an issue of ‘childcare’, this is an issue of access to justice. In failing to recognise this, we’ve found yet another way to reinforce the gendered nature of the law and its mechanisms – a system assuming impatiently that women should simply be more organised; and that children should not even be seen, let alone heard, if they or their mothers are to benefit from its benevolent administration.

Work which the CIJ has recently conducted for McAuley Community Services for Women has brought this ‘simple’ issue – as well as the needs of women and children experiencing it – into stark relief. This is because McAuley developed the first and, as far as the CIJ knows, the only service in Australia which attempts to meet some of these needs.

Now delivered by Bethany Community Support and Eastern Domestic Violence Service as well, these three specialist family violence services use philanthropic and internal funding to resource dedicated children’s workers at three Victorian Magistrates’ Courts on Family Violence List Days. The role of these specialist workers is simple but crucial – to engage with and support the children of women attending court for Family Violence Intervention Orders so that their mothers can complete the process which has brought them to court.

It’s a small thing that the CIJ’s evaluation of the project has found makes a huge difference. This is not just to women and their children, but to other players in the process who are doing the best they can within the particular remits of their job. In other words, this small contribution means that the legal processes are able to work as they are intended. For this reason, the CIJ has recommended that funding be sought for this kind of service to be available in all Victorian headquarter Magistrates’ Courts, in line with the roll out of Specialist Family Violence Courts.

It’s an obvious part of the equation that has been missing and a reminder of just how much the law is designed without its end users in mind. It’s also a reminder that – as we continue down the complex path of family violence reform – we should not lose sight, whether literally or figuratively, of those this reform is supposed to support. 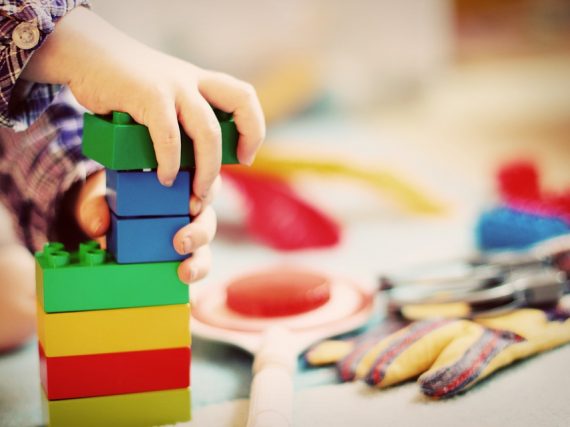 This project evaluates a program that supports women who come to court seeking Family Violence Intervention Orders while accompanied by their children. This page includes the project's two final publications: a Needs Assessment and an Evaluation.