There’s been a recent shift in the politics of Indigenous affairs. After a period of paternalism, the pendulum has begun to swing back in the direction of self-determination. 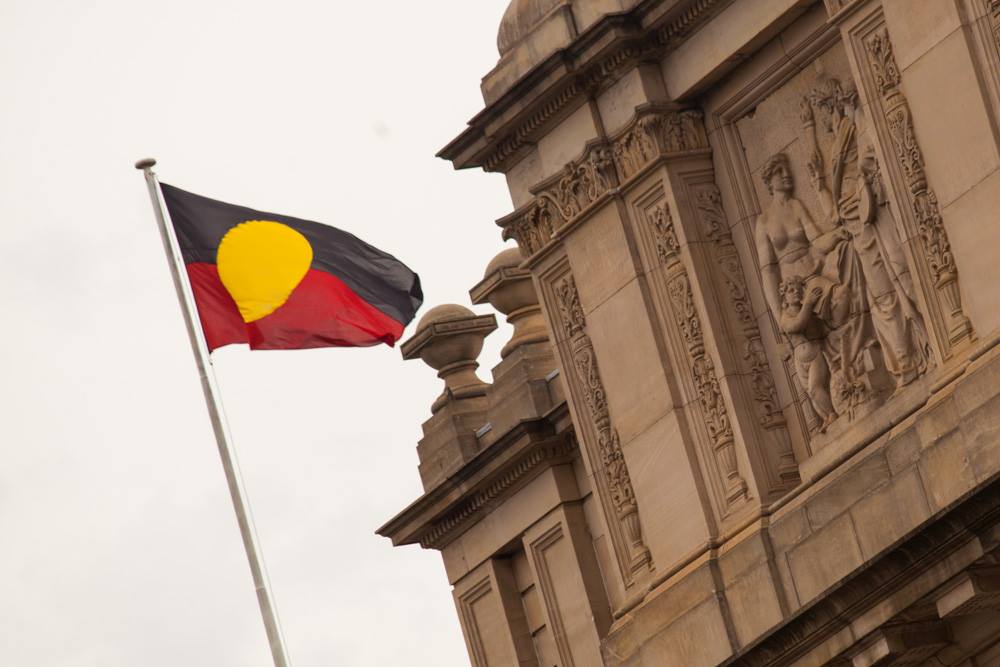 The 2017 Uluru Statement has had an enduring impact on Indigenous affairs at the federal level and has led to a co-design process to enhance the Indigenous voice in decision making. In Victoria, treaty talks have been underway since 2016 and service delivery reforms such as the transfer of child care responsibilities to Aboriginal Community Controlled Organisations have enhanced self-determination.

As governments across Australia reimagine and renegotiate relationships with Indigenous communities, the need to address past and present injustices becomes all the more urgent. To give effect to self-determination, Indigenous voices must be at the centre of this process.

This blog looks at the Victorian Government’s recent commitment to introduce a spent convictions scheme and a Stolen Generations redress scheme and considers innovative ways to do justice for past and present harms which prioritise Indigenous voices.

On 27 February 2020, the Victorian Government announced that it will establish a legislated spent convictions scheme. Victoria is the only Australian jurisdiction without a legislated scheme. The details of the scheme are currently being determined by the government.

The government’s announcement came in response to significant advocacy from the Victorian Aboriginal community. Aboriginal people are over-represented in the criminal justice system and disproportionately affected by criminal record discrimination, which restricts access to employment and compounds disadvantage.

Woor-Dungin’s Criminal Record Discrimination Project (CRDP) – an Aboriginal-led collaboration involving a number of community and legal organisations including the CIJ – played a key role in advancing the Aboriginal case for reform. As part of this work, the CRDP undertook extensive consultations with the Victorian Aboriginal community on the impacts of criminal record discrimination.

The outcomes of the CRDP’s consultations are documented in a December 2017 submission to the Aboriginal Justice Forum (which was unanimously endorsed). The submission makes a series of recommendations for a Victorian spent convictions scheme which reflect concerns raised by the Victorian Aboriginal community. For example, community members rejected a one size fits all approach. Instead, they emphasised the need for a special provision for longer convictions to be spent which allows for the circumstances of a conviction and a person’s rehabilitation to be taken into account.

As the government deliberates on the details of the Victorian scheme, the CRDP’s recommendations provide policy makers with a blueprint for an innovative approach which is shaped by the voices of the Victorian Aboriginal community. Unlike an off the shelf scheme adopted from another Australian jurisdiction, the CRDP’s recommendations directly respond to local Aboriginal concerns and priorities.

On 18 March 2020, the Victorian Government announced that it will establish a Stolen Generations redress scheme. The scheme will be designed in partnership with Stolen Generations survivors and will consider a range of redress options, including redress payments, counselling support and a funeral fund.

Once again, the government’s announcement came in response to a long campaign from the Victorian Aboriginal community. The need for a redress scheme was also raised during the first meeting of the First Peoples’ Assembly of Victoria and has been recommended by key inquiries, including the Bringing Them Home Report.

Restorative justice provides a framework for giving voice to Stolen Generations survivors as a way of doing justice for the harm caused by past policies and revealing truth to prevent the repetition of harm. Restorative justice also offers to establish a foundation for reconciliation by creating new norms and values in the relationship between Aboriginal Victorians, the Victorian Government and the wider society. As an example, the Truth and Reconciliation Commission of Canada drew on a range of restorative justice principles in giving voice to Indigenous survivors of the residential school system. These principles included victim empowerment, inclusivity and engagement, truth, accountability, reparation and reconciliation.

As treaty talks progress in Victoria, the spent convictions scheme and the Stolen Generations redress scheme provide important opportunities to give effect to self-determination and place Indigenous voices at the centre of justice responses.