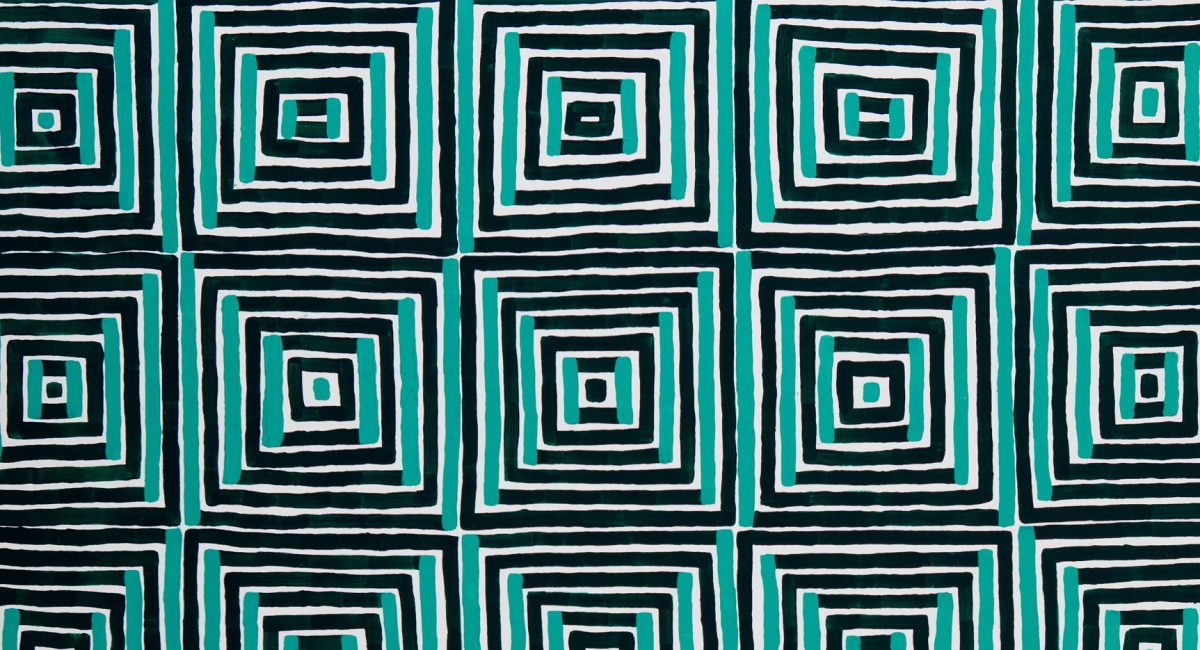 We are now in the process of establishing an Aboriginal led Reference Committee which will provide advice, guidance and feedback to support the delivery of the project.

This project builds on the Criminal Record Discrimination Project (CRDP), a project initiated by Aboriginal organisations associated with Woor-Dungin in 2016 which advocated for legal change, and the Aboriginal ex-offender employment project (AEOEP).

The CRDP had an important advocacy role and was influential in the Victorian Government’s commitment to pass spent convictions and anti-discrimination legislation.

The AEOEP aimed to provide immediate, practical support to Aboriginal Victorians who have a criminal record and are seeking employment.

The aims of the project are to identify existing good practice amongst employers, and to communicate these practices to jobseekers and employers in ways that can be readily adopted. We will also be engaging employers and employees in an ongoing program to enhance Aboriginal employment, in partnership with Victorian Aboriginal communities.

If you’d like to be kept informed about progress with the project, and/or to be involved in the project, please email rethinkingcriminalrecords@rmit.edu.au

Please circulate this information to anyone, including community members, who may be interested in learning more or getting involved. 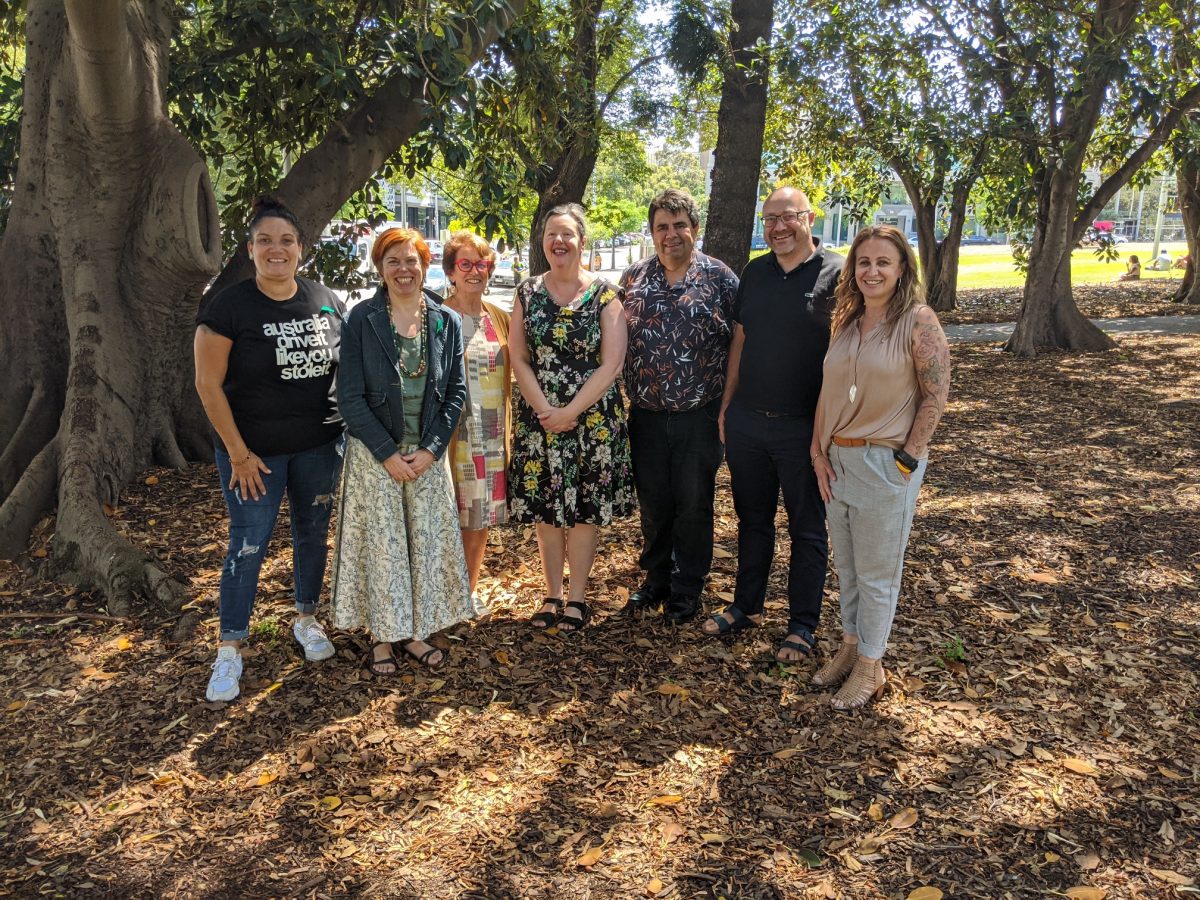