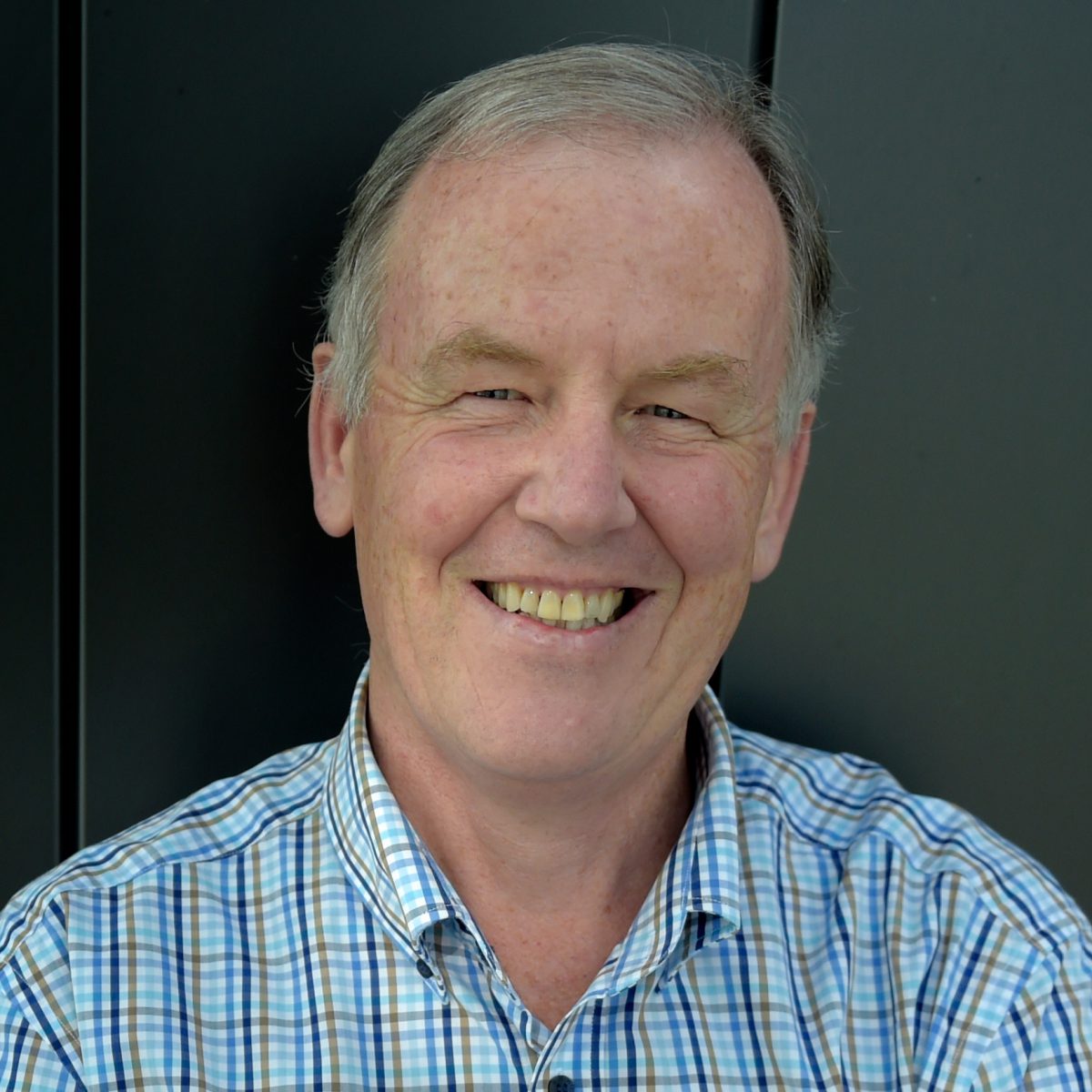 In our adversarial, common law system of justice, opposing parties present their case before an independent and impartial court in an attempt to prove their allegations. The opposing parties in a criminal matter are the prosecutors who present the case on behalf of the State, and the accused, often represented by their lawyer. The victim is not a formal party within this process.

In many of these matters, the process can be daunting for victims, as they come to realise that their needs are not the primary concern in a criminal trial. Indeed, if criminal proceedings became chiefly focused on meeting the needs of individual victims their other important functions would be compromised. Nonetheless, many victims feel confused, let down, angry and often re-traumatised by criminal proceedings.

The fact is that victims of crime have a range of needs, not all of which can met through our adversarial system of justice. Not all victims see punishment of the offender as the top priority. What some victims want most of all is for their voices to be heard. Some want to participate in the response to the crime. Some seek answers about the offending – answers that are not always provided by the prosecution process. Some want the offender to acknowledge responsibility for the crime. Some want to prevent the harm they have suffered from happening to anyone else.

Restorative justice has the potential to meet many of these needs. Restorative justice brings together the victim, the offender, other affected people and supporters to acknowledge the harm caused by crime. Participants engage in a dialogue, which can allow victims to tell their stories and ask questions of the offender.

One such case involved Hayden who was a young man who had had difficult life experiences. He struggled with mental health and substance abuse issues. One night, Hayden drove while affected by alcohol and caused a collision in which another man, Ian, died. Hayden plead guilty to culpable driving and was sentenced to a substantial term of imprisonment. While he was serving his sentence, Ian’s sister, Lindi, was in touch with the CIJ’s restorative justice program because she wanted to meet Hayden. As the killer of her brother, he was always going to be a part of her life. Lindi wanted to encourage Hayden to work on the issues that had contributed to the offending, so that he would not repeat the behaviour again.

After program staff spent time with Lindi and Hayden separately, helping them prepare, the meeting went ahead. It took place in the prison where Hayden was located. During the meeting Lindi talked about the person Ian was, and how losing him had affected her life. After hearing that Ian had been a regular volunteer at a local soup kitchen, Hayden suggested that he could do the same volunteer work after he was released. Hayden also talked about the steps he was taking towards his own rehabilitation, and his plans for the future. Lindi encouraged him to address his issues, and to make the best life for himself that he could. Hayden asked if he could contact Lindi regularly after he was released, to give her updates on how he was doing, and to be mentored by her and Lindi agreed. Hayden is currently on parole and doing well. He and Lindi remain in touch.

Traditional criminal justice processes alone could not have led to an outcome like this. The CIJ’s experience of running the restorative justice conferencing pilot program confirmed how beneficial this process is for all involved. The report on the project, which will be launched this week by the Hon. Ben Carroll M.P., Minister for Crime Prevention, Corrections, Youth Justice and Victim Support, makes recommendations aimed at improving access to restorative justice programs for Victorian victims.

We need to look at alternatives to the rough and tumble of the adversarial system to better meet the needs of victims and help them heal. Restorative Justice is one such way.