A co-production between prisoners in the Dame Phyllis Frost Centre and Somebody's Daughter Theatre Company. 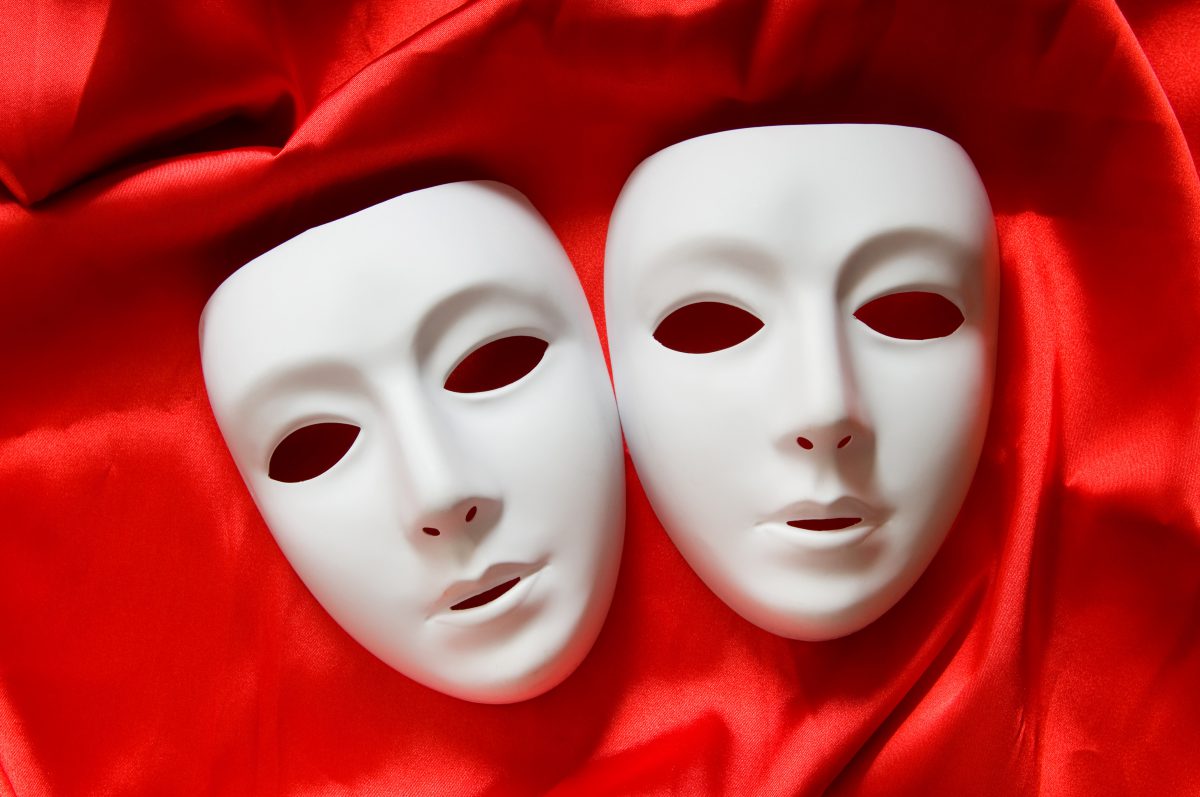 The Dame Phyllis Frost Centre (DPFC), women’s prison sits within the flat endless landscape of outer Melbourne where the last remaining gum trees hold on to the edges of creek beds rapidly being replaced by freeways, new suburbs and…prisons. Inside the walls of DPFC last night, a little bit of magic took place amongst tight security and a mixed audience of dignitaries, family, justice sector employees and prison staff. Somebody’s Daughter Theatre Company, and the women of the DPFC collaborated to create what can only be described as remarkable musical theatre, accompanied by a pre-show art exhibition.

The production which was titled ‘The Storyteller,’ allowed for a unique insight into the intimate and personal experiences of the women at DPFC. It is not possible in so few words to do justice to the efforts, talent and open-hearted performances of the women on stage. The main narrative guided the audience through the individual journeys of the women’s lives; from homelessness to sexual exploitation, unwanted pregnancies and family breakdown, escalating debt, mental health challenges and addiction. The underlying theme was one of loss and grief.

The women conveyed their feelings of disconnection from their innocent childhood selves, where, as young girls they had all the same life dreams as any of us. They then guided the audience through their difficult journeys to incarceration, highlighting the intersections of crime and justice, discrimination and disadvantage.

An often, at once funny and emotional performance involving an array of story-telling methods, including the infusion of diverse cultural and spiritual practices, was underpinned by a critical and honest portrayal of the realities of being homeless and relying on crime to survive. The evening was not without political messages which were consistently woven throughout the narrative. Their meanings were clear, and presented the perspectives of those impacted by the ineffectiveness of social policy, and politicians who are ‘out of touch’ with the needs and lives of those living on the streets.

The play told a story of a mayor who was conflicted about her soon-to-be-announced infrastructure policy and the lack of consideration for the impact on homeless people’s lives. The mayor, very distressed, at one point walks out of a media interview and finds herself cold and confused sitting on a street corner. An elderly homeless woman places her blanket around the shoulders of the mayor who open’s her eyes to the women around her who all have voices and opinions to add to the debate.

In the final scenes of the play, the women find solidarity in their collective stories, and through more songs, rap, monologues and poignant disclosures of hardship they convey their ultimate strength, hope and vision for their futures as residing in their connection to the land and each other. The play was rich with symbolism, irony and above all, showed the very real experiences of these women and their individual stories of courage.