"It's been a long and emotional journey but with this new legislation I hope my mob and all Victorians won't have to face as many barriers as I have in the past," Wakka Wakka woman, Naomi Murphy. 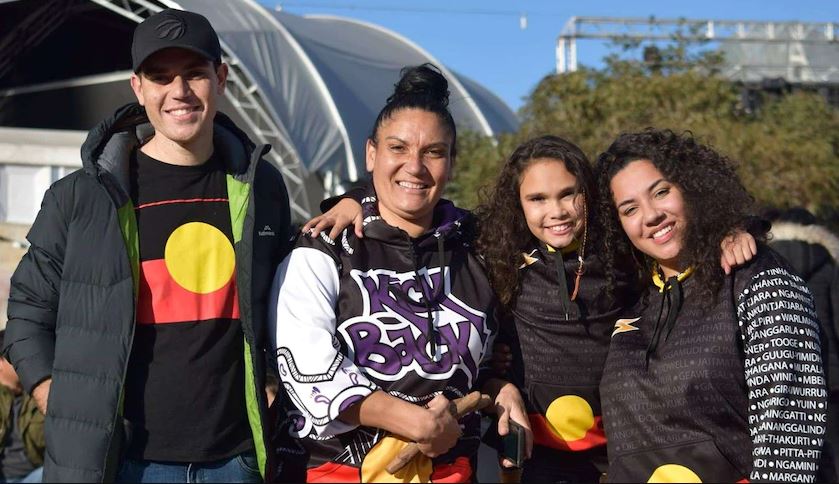 In February last year, Naomi Murphy was preparing to fly to Hawaii to watch her young daughter compete in an international netball tournament.

But just days before her departure, Ms Murphy’s plans were stopped short when she was notified her visa had been rejected due to a minor criminal offence she committed more than 10 years ago.