Supermax proposal a path to a dark and expensive place

Proposals for a ‘mini supermax’ facility smack of a push towards Victoria’s very own ‘Don Dale’. 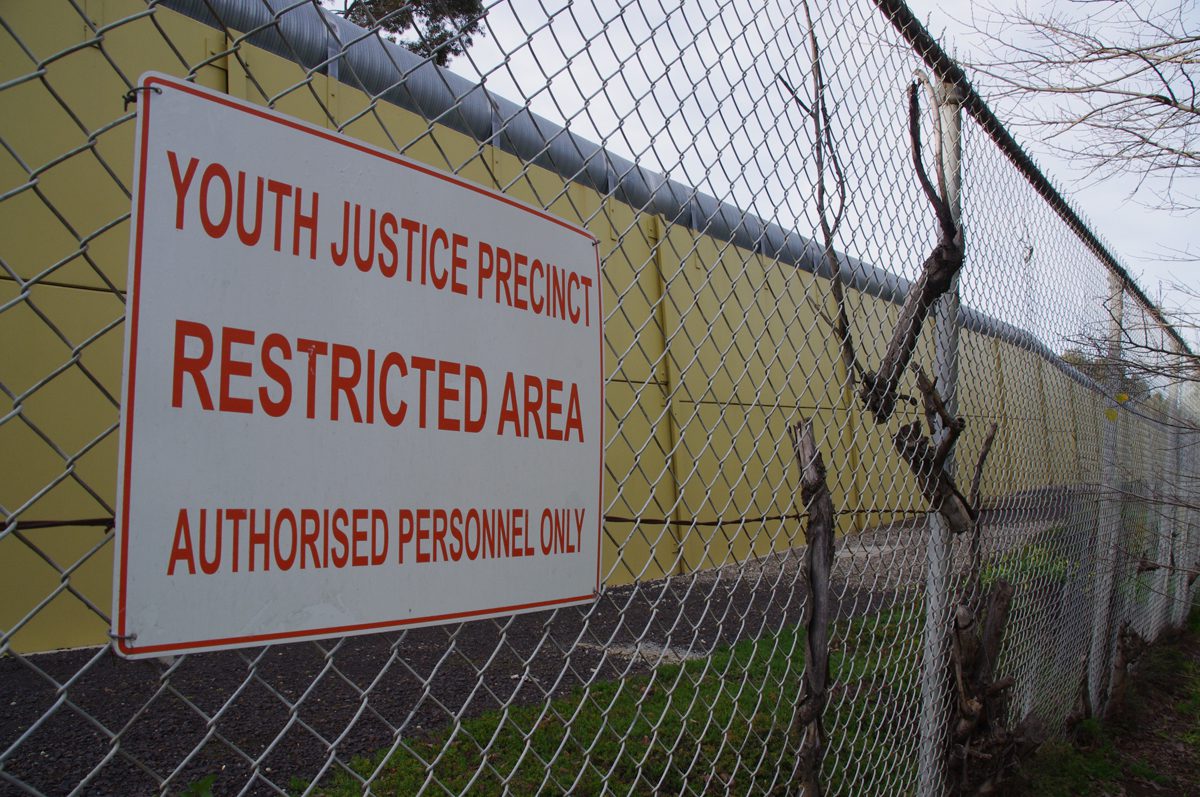 Proposals for a ‘mini supermax’ facility aired in this publication smack of a push towards Victoria’s very own ‘Don Dale’.

While safety –  of the community, of staff and of detainees – must be paramount, suggestions by CPSU spokesperson Julian Kennelly that Victoria’s ‘most hardened young offenders’ be housed in a separate, high security facility edge us closer to a draconian response which, evidence shows, simply does not work.

What’s more, the suggestion that this facility be staffed by Corrections Victoria, rather than youth justice personnel, drag us back into a Jurassic era where individuals viewed as children by the law in every other respect start to be treated as adults by the Corrections system.

Throw in a thinly disguised yearning for a greater use of restraint tools, and we see already damaged and vulnerable children fashioned into hardened criminals by virtue of the response meted out in our name.

Juvenile justice staff are a dedicated workforce and are certainly not faced with an easy task. Young people who have broken the law – and have done so to a degree severe enough to bring them into custodial environments – bring with them a tinder box of complex and challenging issues. Poor mental health, drug and alcohol abuse, social isolation, disconnection from education and, frequently, histories of family violence, abuse or neglect – young offenders are often victims of crime themselves.

What it does mean, however, is that we should adopt more effective ways to respond to it – recognising, as evidence clearly shows, that the more punitive the response to young offenders, the more likely we are to cement their trajectory into adult (and potentially lifelong) offending.

Accordingly, principles of the Children, Youth and Families Act 2005 (the Act) – the guiding legislation for Victoria’s youth justice system – are to protect and provide support to children, young people and avoid children and young people being detained, where appropriate.

Where children and young people do commit offences sufficient to detain them, the system already has the capacity to transfer and accommodate particular offenders who need to be separated from others for a variety of reasons to a dedicated facility within Malmsbury.

Similarly, children under 15 are separated from older offenders, to minimise the risk that they will be exposed to more entrenched anti-social attitudes or behaviour. What’s more, the encouraging approach at Parkville Youth Justice facility – an approach which prioritises education as a right, rather than a privilege – signals the kind of direction in which all youth justice facilities should be heading.

That said, the system is grappling with an array of challenges. Reforms by the previous Coalition administration have seen a stark rise in the number of young people detained on remand – that is, held in custody before they have been tried and sentenced. This makes for a volatile mix and a further level of complexity with which each facility must grapple as its population continually changes.

This does not mean, however, that we should not hold the line on certain fundamental principles. Any society which views itself as civilized and humane must adopt a smarter, more therapeutic response to youth offending and detention. Blurring the lines between the two systems – funneling a minority of troubled and challenging children into an adult punitive system – will not make us safer as a community.

What it will do is churn out a continuous stream of hardened offenders, fashioned by the very system that was designed to correct their behaviour and costing the taxpayer much more in the process.

For that is the bottom line in all of this. Maintaining vigilance against the ‘Don Dale’ creep is not just about the welfare of the individuals involved, as important as that is. Punitive responses to youth offending; entrenching fear of certain groups within the community; gradually winding back the progress we have made over many years – this is an expensive path.

In other words, simply getting ‘tougher’ does not work. Getting smarter does. Our system should be putting young offenders on a different and constructive path – not one towards a darker and ultimately ineffective place.

As we wait for the findings of the Royal Commission in the Northern Territory, and as every jurisdiction reviews its own youth detention practices, Victoria should be striving to be a beacon of the way in which communities respond to youth offending; striving to maintain the lowest level of youth detention in Australia, but the lowest level of youth re-offending. ‘Super-max’ facilities are the antithesis of this aim and cannot be part of the mix.