Victorian Attorney-General Jill Hennessey introduced the Spent Convictions Bill 2020 into the Victorian Parliament in October, and it is likely to be debated in the coming weeks. If passed, this legislation will bring Victoria in line with other Australian jurisdictions and will remove some of the obstacles to people’s successful rehabilitation. 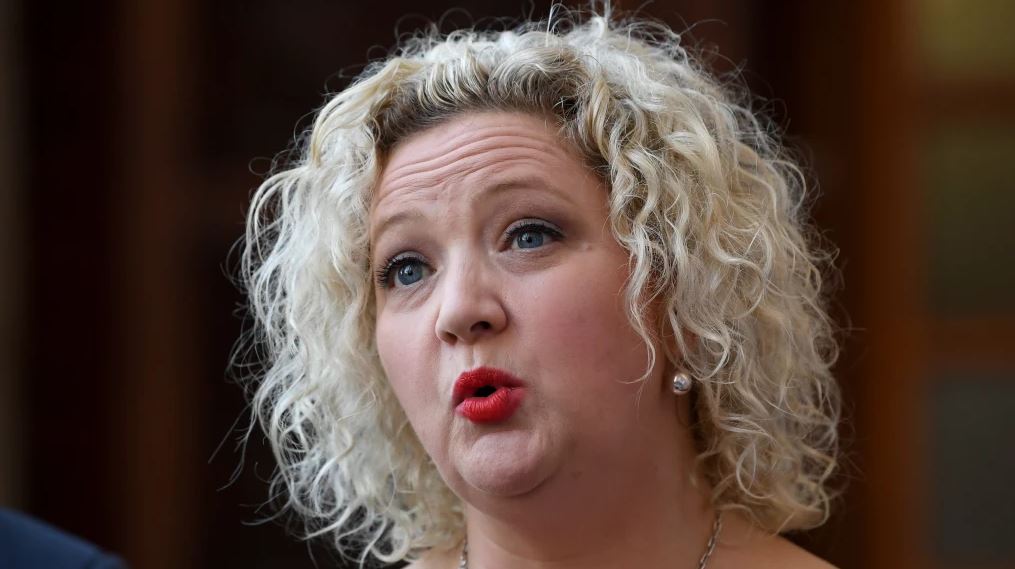 The contribution of the Woor-Dungin Criminal Record Discrimination Project to achieving this outcome has been recognised by many.

The Criminal Record Discrimination Project was established to address calls from the community for a response to the issues faced by Aboriginal people dealing with the lack of regulation of criminal records in Victoria, including barriers to employment, and poor justice, health, social and economic outcomes.

From the outset, the project reflected the principle that good outcomes can only be achieved with Aboriginal people leading the way.

The project was led by Michael Bell, who convened the CRDP’s Advisory Committee. Christa Momot, former Project Coordinator with Woor-Dungin was central to the community development approach that led to widespread participation and engagement by so many people in working towards this change.

Bronwyn Naylor and Stan Winford from RMIT University and the Centre for Innovative Justice led CRDP working groups which undertook research and developed a law reform strategy that aimed to highlight the injustice and stigma caused by criminal record discrimination for Aboriginal people in Victoria, raise awareness of the inconsistent and unfair effects of the lack of regulation of records, and connect a proposal for reform to the Aboriginal Justice Agreement policy development process.

Ultimately, all of this work fed into a submission that was presented to the Aboriginal Justice Forum: http://www.woor-dungin.com.au/ajf-submission_10-december-2017_5-002/

Through the work of the project, in December 2017, following extensive consultation with community, the Aboriginal Justice Forum at Swan Hill unanimously endorsed the Woor-Dungin Criminal Record Discrimination Project’s call for reform, recommending that the government introduce a spent convictions scheme and anti-discrimination protection.

Later, a Parliamentary Committee inquiry chaired by Fiona Patten MP drew on this work, and, crucially held hearings on country to learn about how it was affecting Aboriginal people.

The inquiry’s activities built cross party support for this reform across the Parliament, and ultimately cleared the way for the Bill to be introduced.

As Nerita Waight, CEO of Victorian Aboriginal Legal Service, who were among the key supporters of the Criminal Record Discrimination Project has said:

Naomi Murphy, who is now working on the next phase of the project with Winda-Mara Aboriginal Corporation, also identified the crucial role of people with lived experience in advocating for this reform:

“I am someone who has been discriminated against due to life circumstances beyond my control, such as family violence and intergenerational trauma – out of that trauma I ended up with a criminal record and conviction. This has had a lifelong effect on me, not just as an Aboriginal woman, but as a mother, a worker in the community and an Aboriginal kinship carer. I have been discriminated against numerous times. When I had the opportunity to share my life’s journey, when I got an email inviting to be a part of the Criminal Record Discrimination Project, I took it, as I didn’t want other Aboriginal mob to face the same barriers that I did. Now that we will finally have the spent convictions scheme here in Victoria, to align us with rest of country, this will not only benefit wider community, but also the Aboriginal community, as unfortunately the rates of involvement in the justice system are higher.

This legislation will give us the opportunity to self-determine our future and give us a second chance.”

The Criminal Record Discrimination Project was guided by Michael Bell, who like Naomi Murphy is now working on the next phase of the project with RMIT University and the Centre for Innovative Justice. Michael sees the potential for this reform to achieve change:

“As the convener for the Woor-Dungin Criminal Records Discrimination Project as a representative of the Winda-Mara Aboriginal Corporation, I appreciate the State’s introduction of the Spent Conviction Bill 2020.

Given the continuation of the over representation of Aboriginal people in the criminal justice system, the introduction of this bill will provide hope to Aboriginal people who have completed their sentences and want to contribute back to community and move on with their lives. I believe this bill can have an impact on a reduction on the recidivism rate within the criminal justice system. Great for the State to have the courage to introduce this bill and great work to the people and organisations who contributed to the Woor – Dungin Criminal Records Discrimination Project.”

Simone Spencer, Woor-Dungin Founding Member and former Committee of Management Member also welcomed the legislation as an outcome of the project’s work with community:

“The Criminal Record Discrimination Project is an awesome initiative as I believe Aboriginal people face enough barriers in their lives without having their old or irrelevant criminal record hold them back from having a second chance at life!  Woor-Dungin collaborated with Community and I believe this plays a vital role in self-determination and empowerment of people within community.”

Christa Momot, former Criminal Record Project Co-ordinator played a central role in the CRPD, is now working on the next phase of the project, and would like to acknowledge the contributions of others to achieving this outcome:

“So many people were involved in the Criminal Record Discrimination Project (CRDP) and I am so pleased to finally see Victoria introduce the Spent Convictions Bill 2020.  A very big thank you to Michael Bell, former CRDP Advisory Committee Convenor and to everyone who contributed to this campaign for law reform.  In particular, thank you to Naomi Murphy, Stan Winford, Bronwyn Naylor, Wenzel Carter and Simone Spencer who have been involved from the beginning, and without whom this campaign would never have achieved so much including the unanimous endorsement from the Aboriginal Justice Forum and the strong support from community.”

We congratulate the Attorney-General, Jill Hennessy MP, and the Andrews Labor Government for finally taking action as this reform will begin to lift the burden of stigma from the lives of many who have been unfairly defined by their past. As the many Aboriginal and non-Aboriginal supporters of the Criminal Record Discrimination Project have argued, these long-awaited reforms will go some way towards providing an opportunity for healing, and will help strengthen communities.

While there is still further legislative and policy reform required, we urge the Government to continue along this positive path. Further necessary reform include amending the Equal Opportunity Act 2010 to include irrelevant criminal record as an attribute, and reducing the waiting periods specified before a record becomes spent, as these periods under the scheme are too long and do not reflect contemporary approaches to criminal justice and rehabilitation. The Bill includes a proposed 12 month review which could be used to reconsider these issues.

Importantly, RMIT University and the Centre for Innovative Justice have recently partnered with VACCHO, Winda-Mara and Woor-Dungin on the Rethinking Criminal Records Project, which will aim to develop resources to support Aboriginal job-seekers with criminal history overcome barriers to employment, and provide practical guidance to employers wishing to hire them. This project is also well placed to contribute to informing community about the effect of these new laws, and making the most of the opportunities they may offer to address barriers to participation for Aboriginal Victorians. 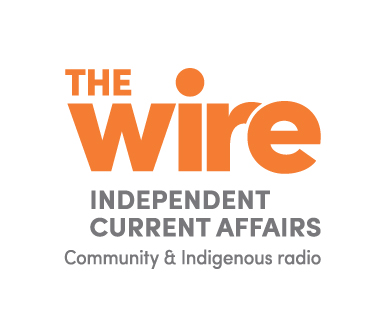