Voices of adolescents should not be another casualty of this pandemic

In early March, just before the impacts of COVID-19 really started to be felt in Victoria, the CIJ was thrilled to launch the PIPA Project report. This report highlighted the way in which the current one-size-fits-all response to family violence may be doing more harm than good when it comes to adolescents who use violence in their homes. 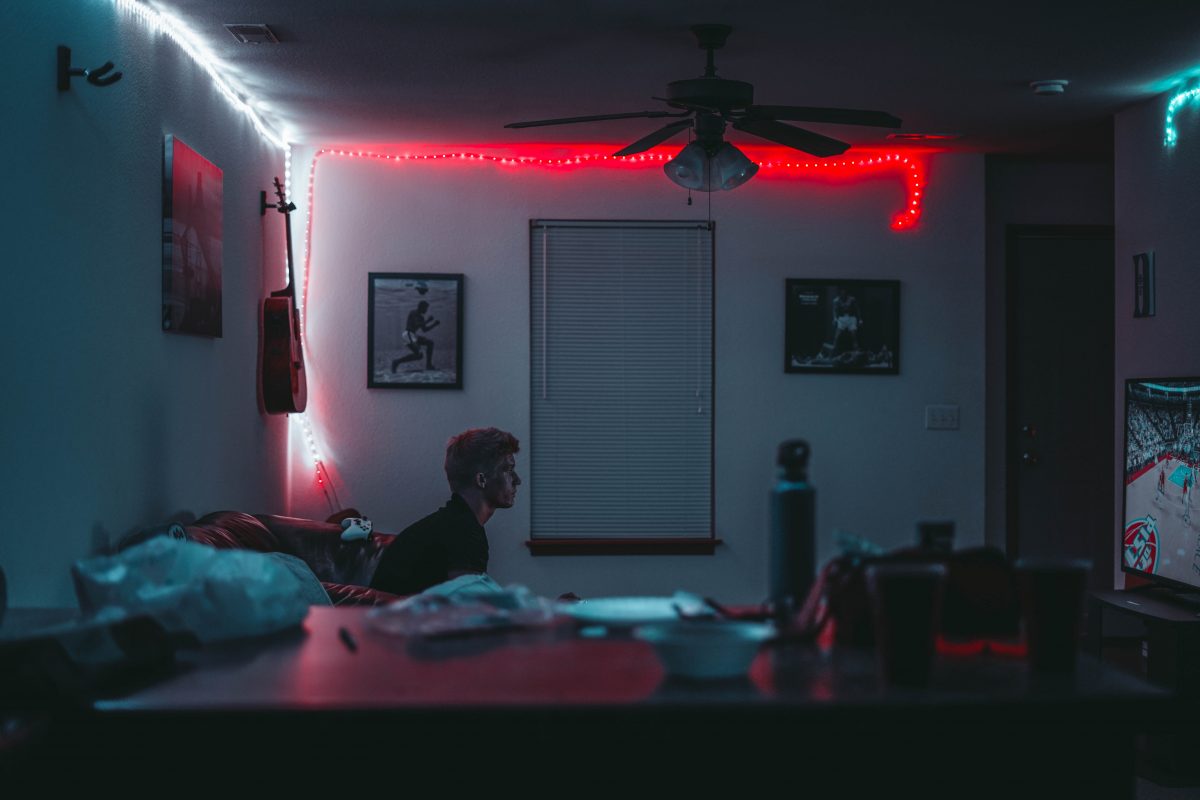 The PIPA Project found that the current response is functioning in a way that may deter families from seeking further help, rather than as a positive intervention. This is because the relevant policy and legislative levers currently appear to be just as concerned with risk to the system as they are with risk to vulnerable families – driving the imposition of Family Violence Intervention Orders (FVIOs) where this may simply be making adolescents more vulnerable, without making families any safer.

These levers include a Code of Practice which recognises that adolescent respondents are different from adult respondents; but which then does not offer any guidance about how police should respond to that difference, nor the discretion to do anything about it. They also include governing legislation, the Family Violence Protection Act 2008 (FVPA), which does not require courts to consider a respondent’s capacity to understand or comply with an FVIO. This contrasts with the Personal Safety Intervention Orders Act, which does require courts to consider these issues, and with a longstanding criminal law principle which presumes that children aged 14 and under do not have the capacity to understand the nature of their behaviour.

Yet the PIPA Project found that FVIOs are regularly imposed against children younger than 14, and children who have experienced serious trauma, without any consideration of their capacity to understand or comply with those orders. Similarly, our research found that 25% of adolescent respondents had been diagnosed as being on the autism spectrum. While this spectrum is diverse, the research confirmed that a substantial number of kids are not able to understand the formal language of court orders. This in turn leaves them more likely to breach orders and their families terrified that any further steps to seek help will result in removal of their adolescent or other children, when all they had sought from the system was support.

Just as concerning, the PIPA Project found that FVIOs were imposed in contexts involving violence across multiple generations, with an adolescent the sole target of the system’s response. Most distressing, we uncovered cases in which the current response was being wielded as a tool against children – to perpetuate abuse by parents against their adolescents, with the system inadvertently colluding in this abuse, rather than addressing it. In these cases, this was only apparent on files where a lawyer suspected that their young client was a victim of violence and had referred them to the Children’s Court Clinic for assessment. This meant that the only reason that these kids were identified as victims, rather than treated as perpetrators, was because they had come to court and had contact with a duty lawyer.

Fast forward ten weeks since the PIPA findings were launched and their urgency has compounded. To keep parties safe, the Children’s Court has had to prioritise some in person appearances over others and is advising young people whose matters are listed for second mentions not to attend court. Although parties are still advised by the court to attend first mentions, given the understandable focus on safety interim orders are generally imposed swiftly and in response to an application by police, with few adolescent respondents attending court for these initial applications. This means that courts generally need to make these decisions with far less information than they require, either about a child’s capacity to understand the orders or any risk the child may face, information which the child is best placed to supply.

As in so many other contexts, however, the chance to come to court for a further hearing – to supply this information, to give instructions or to have the implications of an FVIO explained to them – has now been delayed. With the court compelled to adjourn FVIO matters for 12 weeks, interim orders already in place will remain so for the intervening period.

Meanwhile, anecdotal reports from lawyers suggest that even fewer children are attending for first mentions than was the case prior to the pandemic, including where they are advised not to attend by police. Combined, this means that even more kids are likely to be subject to interim FVIOs which they don’t understand; and are likely to go for longer before they attend court and have contact with a duty lawyer. Given that conditions of interim orders generally tend to be more onerous than those of final orders, kids are also likely to be more vulnerable to breach for extended periods of time.

Meanwhile, though FVIO applications against adolescents are not reported to be going up, services working with vulnerable families report that rates of adolescent violence in the home are nevertheless increasing. While related to some of the issues associated with the current spike in family violence overall, this is manifesting in distinct ways for adolescents. This includes school engagement as a source of further tension, as well as separated fathers using the pandemic to antagonise former partners – pitting children against mothers by taking a more liberal approach to staying at home or to participating in remote learning. Given what the PIPA findings showed about manipulation by an adult perpetrator fuelling the emergence of violent behaviour from an adolescent, this is cause for concern in itself.

As in so many contexts, therefore, the impacts of COVID-19 are deepening existing fault-lines in the system. Courts can obviously not become a source of community transmission, but a backlog of adjourned FVIO hearings will only add to the existing burden at an already overburdened Children’s Court, one which government must acknowledge and address. Meanwhile, vulnerable families will be at greater risk, with lack of face to face support – through respite, generalised or specialist services, or even the proactive youth work and policing responses that our research found were so crucial – only compounding this risk.

PIPA highlighted how vital it is for the system to engage directly with children identified by the system as perpetrators – to do so early, and in a way which facilitates a whole-of-family assessment to understand where risk really lies and support is needed.[1] It also highlighted how crucial is for this information to be conveyed to the court and for children’s voices to be part of the equation.

Reformers should be watching the changes that courts have been compelled to make to respond to the COVID-19 pandemic with considerable caution. These changes have occurred swiftly – and in a way that was, arguably, previously unimaginable when considering the courts’ customary affection for convention. This means that courts should be commended for their readiness to embrace change – a momentum which should fuel further reform down the track. We should not assume, however, that every change – borne of unprecedented necessity – should automatically become the norm, just because we’ve realised that the legal system can actually do things differently.

As the PIPA Project is the latest study to establish, procedural justice is crucial to a party’s capacity to understand and comply with a court order. The temptation to make decisions without an opportunity for parties to communicate properly with the court should be resisted where there is any question about safety, or a party’s capacity to understand the process. Already identified by the Royal Commission into Family Violence as ‘silent victims’, children who start to use violence themselves should not be further silenced by the system’s evolving response.

Elena Campbell, Associate Director, with thanks to Youthlaw.

[1] The CIJ is currently supporting Youthlaw to establish a program facilitating pre-court legal advice and specialist social work support so that young respondents to FVIOs are connected with advice and support at a much earlier point and to help them to feel safe in coming to court.

‘Invisible’ victims of teenage violence are already suffering in silence. The legal system is making the problem worse