WRAP Around Families starting to wrap up! 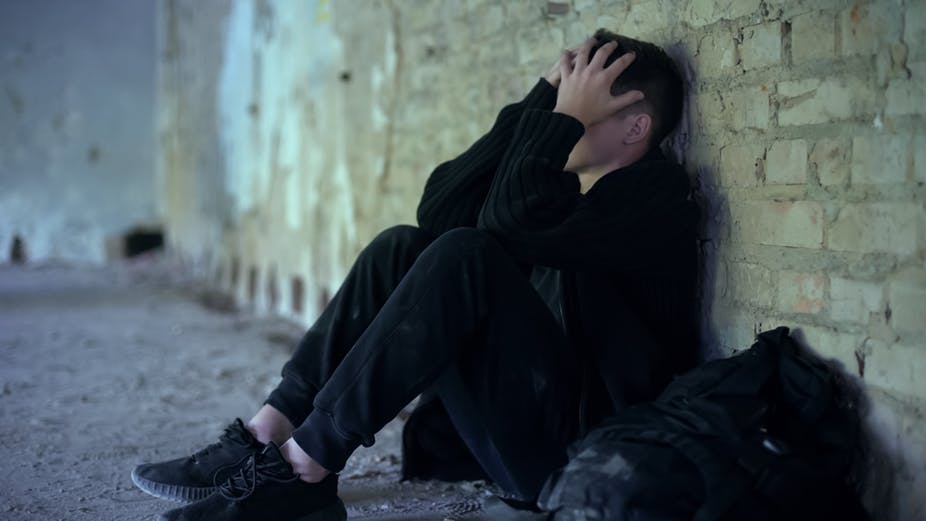 The CIJ has been encouraged and thrilled by the fantastic level of involvement from dedicated practitioners in the ANROWS funded WRAP Around Families Experiencing AVITH (adolescent violence in the home) project. Initially designed as a relatively targeted project, a welcome injection of resources into the sector by the Victorian Government in early 2021 contributed to a sizeable expansion of the number of practitioners working in this area. This meant that, despite the considerable pressures of Victoria’s extended lockdowns, over 70 practitioners participated in focus groups during late 2021 and again in subsequent workshops in early 2022.

In addition to examining the breadth of service responses via this practitioner participation, Elena’s team is also finalising a case study of a program being delivered by Drummond Street Services in response to young people using harm at home. This program was informed by Drummond Street’s earlier work in the Children’s Court, as well as in response to recommendations from the CIJ’s PIPA Project. The case study features case file reviews, with preparation for client interviews also currently underway. This case study and the focus group data will then inform a finalised Collaborative Practice Framework, which will aim to provide a consistent conceptualisation of AVITH, as well as a blueprint for identifying risk, meeting needs and wrapping around whole families in order to deliver an effective service response.

Emerging findings from the project can be seen in the online webinar, SPARKing Evidence Based Practice: WRAP Around Families – YouTube, in which Elena presented on the CIJ’s journey of research in relation to AVITH. Elena has also presented on the findings in the 2022 ANROWS Conference, as well as to a range of different practice and government forums.

Elena also drew on the PIPA project findings to participate in the below forum for the Family Law Pathways Network. This forum was attended by legal practitioners from right around Australia and explored the need for the legal system – and court system specifically – to respond more effectively to neurodiversity, as well as the impacts of trauma and structural disadvantage, in the way that it interacts with and supports court users.