People who have taken part in restorative justice processes facilitated by Open Circle staff have said:

“This is probably the most positive thing that we’ve ever had in some ways with regards to being heard.”

“Something has been faced up to, dealt with. Sometimes you have to step out of your comfort zone and confront things that hurt. I now know something about a person who was previously just a faceless defendant deserving of punishment. Knowing what he looks like, how he talks and how he feels helps me.”

“I think it was a very tough day. But I certainly do not regret doing it at all. I see it as something positive. Certainly, I feel it’s been positive for us.”

“Saying sorry will never bring [the deceased person] back, but [restorative justice] gave me an opportunity to speak and not make it out that I’m a cold-hearted person and I didn’t care, when I do care and I really appreciate having this opportunity.”

“We got different answers. We found out the background of the other person and the events that led up to the day, and that put some of our mind at rest and answered some questions.”

“[The other participants are now] real people to me and I feel as though we do have a bond with them…I think it’s feeling sort of a greater sense of peace maybe having met them and feeling that they don’t blame us as a family or just feeling that there is openness between the two families. Or there’s a connection and that it’s not sort of acrimonious.”

* These quotes are from people who participated in the CIJ’s Restorative Justice Conferencing Pilot Program, which was a precursor to Open Circle. You can read more about the participants’ experiences and about the pilot in the report ‘It’s healing to hear another person’s story and also to tell your own story’: Report on the CIJ’s Restorative Justice Conferencing Pilot Program via the link in the ‘Related Content’ section below.

The CIJ has been commissioned by the TAC to design and pilot a model of Restorative Justice practices that would add to the suite of options available to meet the complex needs of supported recovery clients. 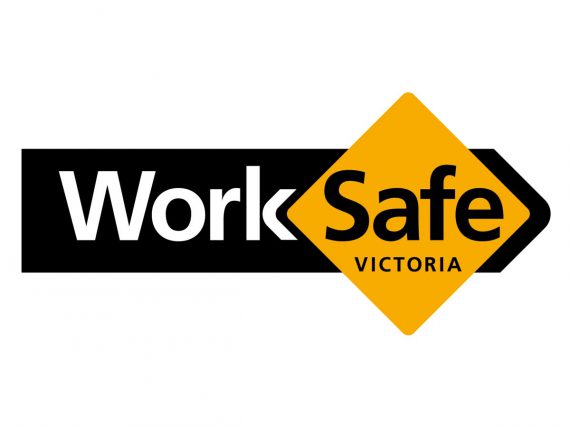 The CIJ has been engaged by WorkSafe to identify opportunities to use restorative justice practices for injured workers in WorkSafe's claims and enforcement processes.

The report discusses innovative justice responses to sexual offending. In particular, it provides a blueprint for governments and legal systems to explore the establishment of restorative justice approaches which can better meet the needs of victims of sexual offences.