The project was funded by the Office of the Public Advocate (OPA) and carried out by RMIT’s Centre for Innovative Justice (CIJ) in partnership with Jesuit Social Services. 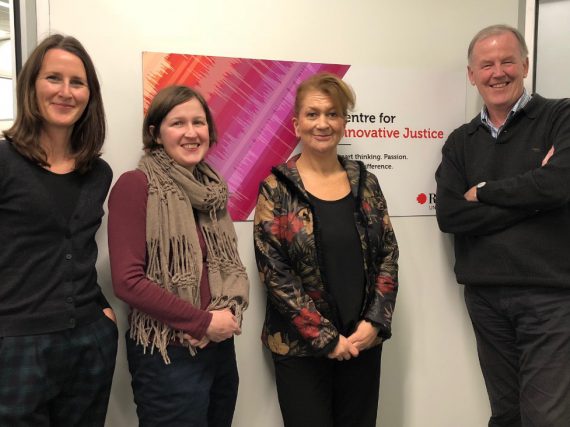 A domestic violence survivor who has personal experience of the criminal justice system has been recognised for her advocacy work for people living with disability and trauma.

'Real heavy on your brain': The disability among prisoners misunderstood as 'troublemaking'

Jailing the victims continues cycle of disadvantage in justice system 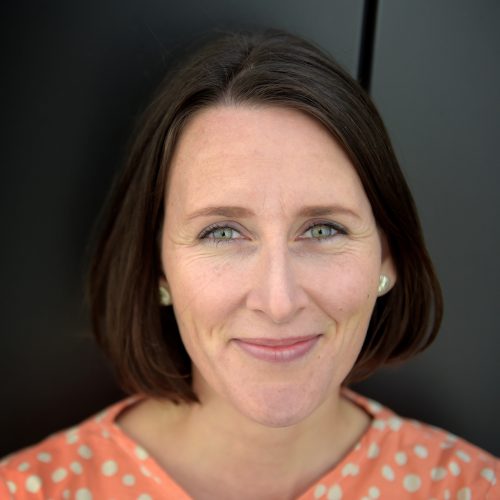 Anna is an experienced lawyer who has practised as a social justice lawyer in community legal centres and native title representation bodies for more than a decade.