Integrating the Indefensible – What Role Should the Community Play?

The Centre was commissioned to provide a theoretical and evidence base for community based support and supervision of serious violent offenders. 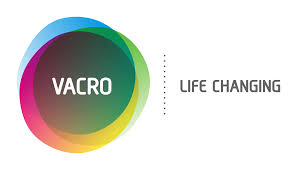 The CIJ was commissioned by the Victorian Association for the Care and Resettlement of Offenders (VACRO) to provide a theoretical and evidence base for community based support and supervision for serious violent offenders. This followed release of the ‘Harper Review’ – a review commissioned by the Victorian Government into the post sentence detention and/or supervision of sexual offenders which recommended extension of this scheme, with additional supports, to serious violent offenders as well.

The CIJ examined current evidence regarding on the complex needs of violence offenders, as well as the wide range of treatment, rehabilitation and support programs being delivered in custody and in the community. The CIJ provided an internal report to VACRO for purposes of its own practice, but then gained the permission of VACRO to use much of the evidence it had explored in this project to produce a Discussion Paper which aims to prompt a broader conversation within the community. In particular this Discussion Paper highlights the fact that our system expects to ‘reintegrate’ highly damaged people who may never have been ‘integrated’ in the community in the first place.

Integrating the Indefensible - What Role Should the Community Play? 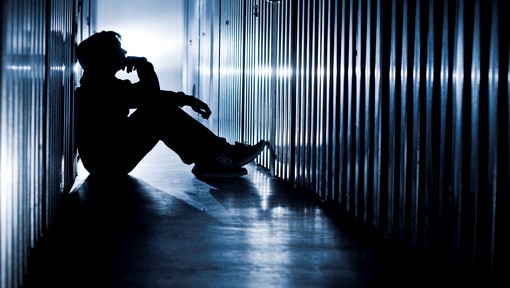 The Victorian Government recently announced a new authority to oversee the management and supervision of serious offenders upon release.