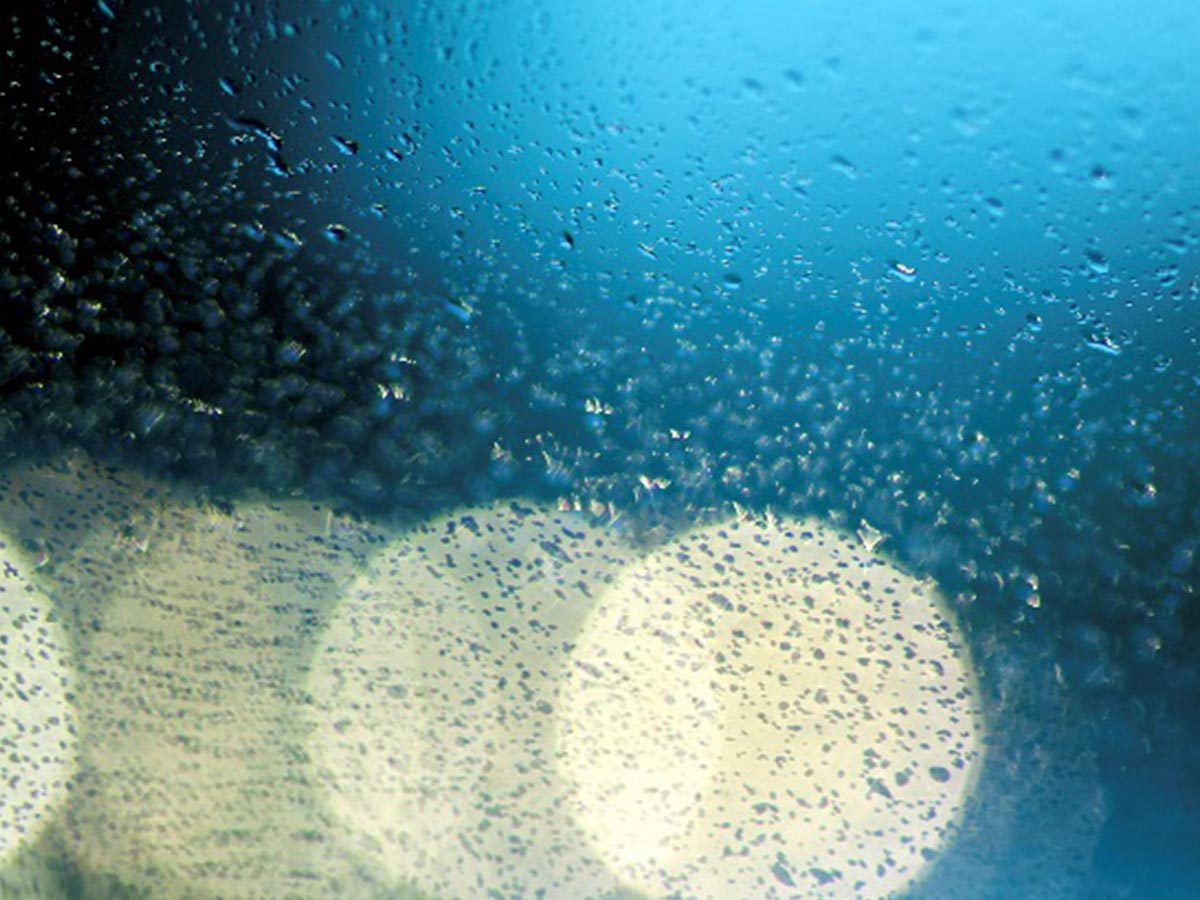 The pilot made restorative justice conferencing available to people affected by motor vehicle collisions that resulted in death or serious injury, where the offending driver was an adult.

From late 2015 to mid-2018, 14 referrals were accepted for restorative justice processes, including face-to-face meetings.

The project aimed to:

The pilot project report, ‘It’s healing to hear another person’s story and also to tell your own story’ (released in October 2019 and available for download below) includes reflections on the program by people who participated in it, which were gathered by an independent researcher. A close reading of the participants’ interviews provided the basis for a deeper understanding of effective restorative justice program delivery in the context of serious crimes committed by adults.

The report made recommendations designed to promote the further expansion of restorative justice.

The full report and related material can be accessed via the link below. 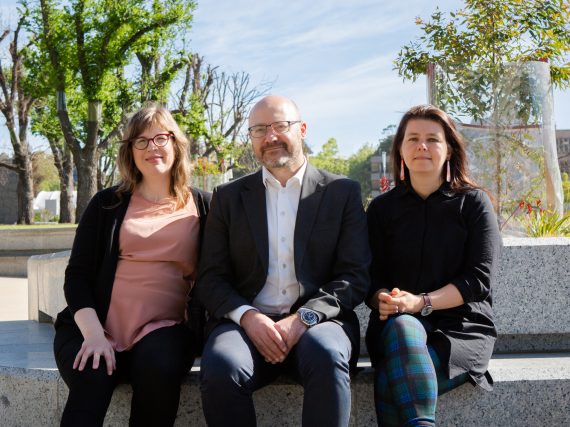 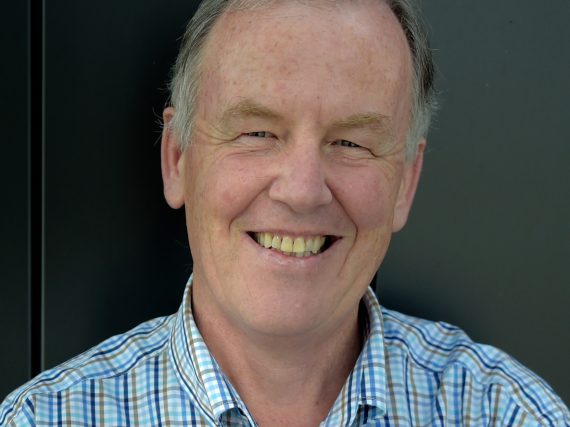 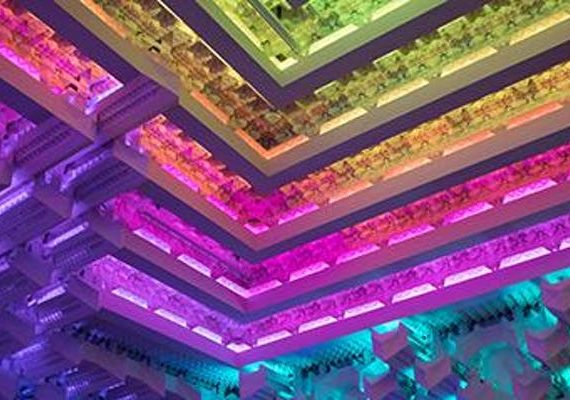 The Centre for Innovative Justice will launch a report on its Restorative Justice Conferencing Pilot Program. 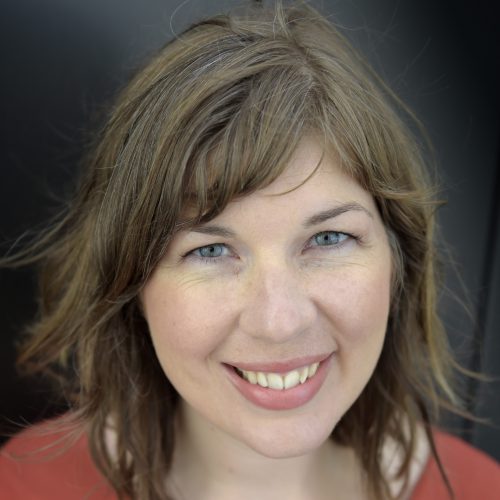 Nareeda is an experienced lawyer who has represented highly vulnerable and marginalised people. 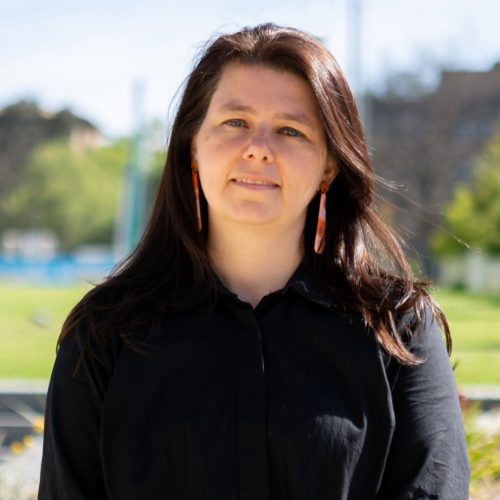