The CIJ provided a submission to the Victorian Law Reform - Review of the Victims of Crime Assistance Act 1996, which looks at the background and the opportunities to correct these failures. 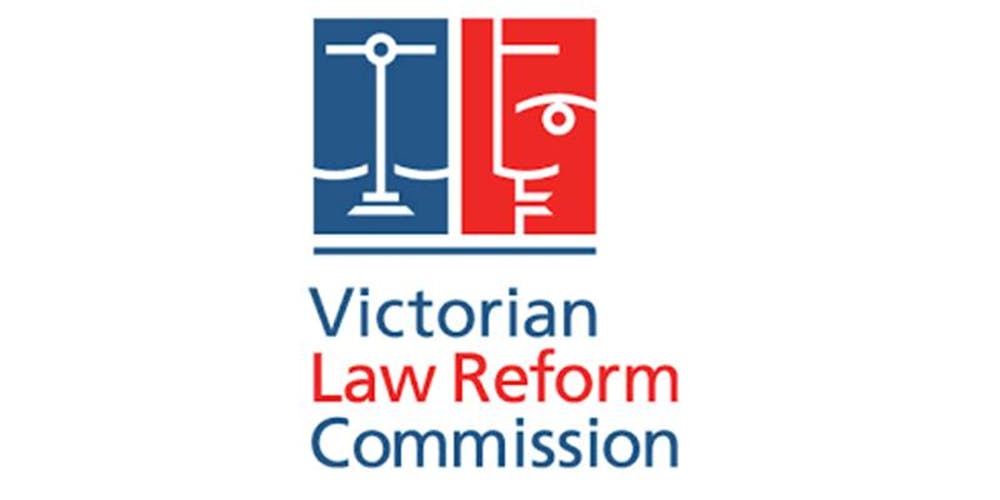 The stated objectives of the Victims of Crime Assistance Act 1996 (‘the VOCA Act’) include to help victims to recover from the effects of crime and to acknowledge and express the community’s sympathy to certain victims that a serious wrong has occurred. While the CIJ notes that the VLRC’s expanded terms of reference now incorporate consideration of all victims, it is important to acknowledge that the failure of this scheme to recognise family violence; its dynamics; or its impacts is a serious wrong in itself – a failure that has pervaded the bulk of our systemic and justice response. Equally this wrong is reflected in our concurrent failures to recognise the impacts of violence against people with disabilities; elder abuse and other forms of interpersonal violence which, the CIJ suggests, can often also be understood through a family violence lens.

This means that, like so many reforms recommended by the Royal Commission into Family Violence (‘the RCFV’), the chance to review and reform the VOCA Act so it reflects contemporary understanding is a dual opportunity to support recovery and recognition – for those who have experienced violence themselves, absolutely; but also for a community which has burdened itself with the damage these concurrent failures have caused.

Review of the Victims of Crime Assistance Act 1996

Information about the review on the Victorian Law Reform Commission website