Diagrama is a foundation that provides an innovative approach to youth justice. 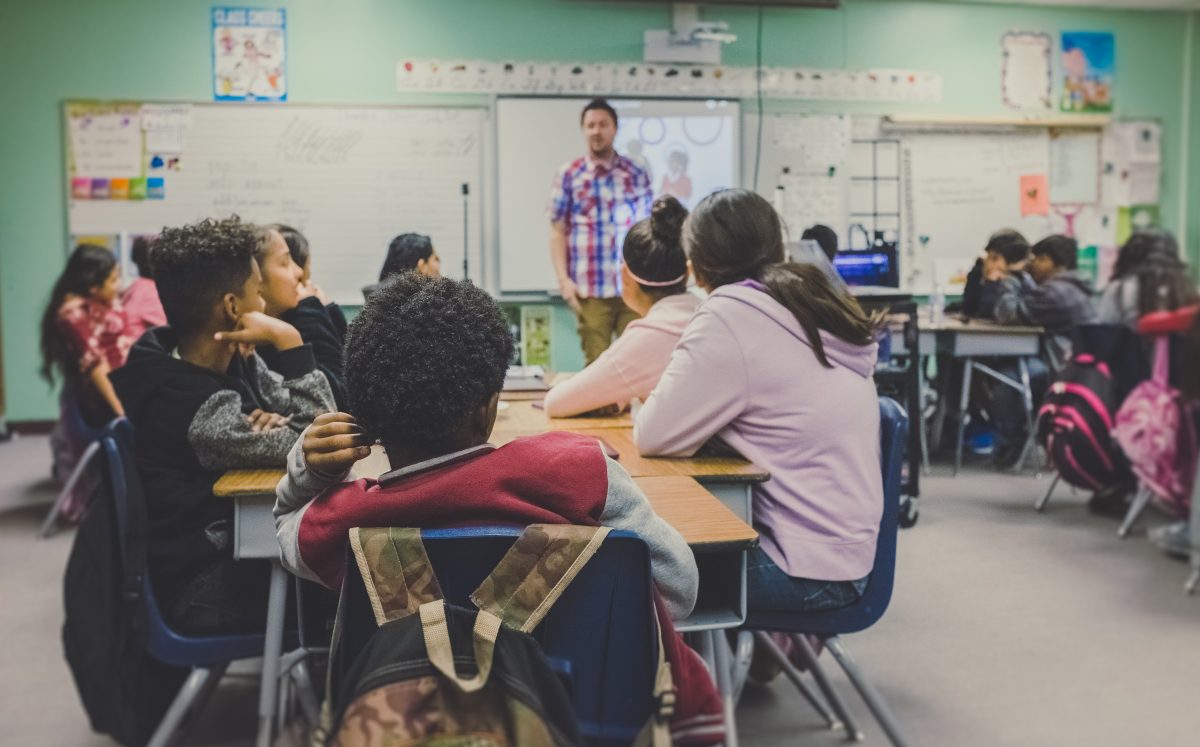 We were recently lucky enough to attend a roundtable hosted by Save the Children in Melbourne, to hear from David Romero McGuire of the Diagrama Foundation about innovative youth justice practices in Europe. David has also appeared before the Royal Commission into the Protection and Detention of Children in the Northern Territory. Diagrama is an international non-profit organisation that pioneered an alternative juvenile detention model in Spain, building relatively small-scale residential facilities that they call ‘re-education centres’. The centres operated by Diagrama are wholly focused on educating young people and preparing them for release, supporting them to gain the social and formal skills needed to obtain employment and re-integrate into their local communities.

Another feature of the Diagrama approach is a reward system where young people quickly gain increasing levels of autonomy and access to the community. Contact and connection with family and community is strongly encouraged and supported, and families receive their own dedicated support. Young people on remand have equal access to facilities, programs and services.

Diagrama’s broader ethos is explicitly non-punitive. They seek to pair strong boundaries and expectations around behaviour with genuine warmth, care and encouragement. This directly responds to the fact that many young people involved in the criminal justice system are there precisely because they have not experienced these. There is ever increasing awareness in Australia of how commonly children involved in offending have been exposed to poverty, family violence, intergenerational trauma, and formal Child Protection involvement, but also of how better early support for their families could have prevented this.

Diagrama has grown to become responsible for the care of 70% of young people in custody. They are now working to expand their model across Europe, focusing on the UK. There are many indicators of the success of the Diagrama model – one example given was that they employ far fewer staff than are usually required in juvenile detention centers, in a sector where staffing generally represents the greatest cost. The culture of the centres clearly plays a large part in this, but so does the staffing, which in turn shapes the culture.  Most of the staff are educators who teach social skills through daily modelling in the context of their relationships with the young people. Staff are generally tertiary educated but, most importantly, are selected on the basis of their strong commitment to supporting young people’s growth and education.

We were fascinated to hear about one aspect of the Spanish justice system, where Judges, lawyers and prosecutors are actively involved in monitoring the progress of a young person in juvenile detention post sentence. This is a fairly alien concept for Australian jurisdictions, but not impossible for us to implement.  Where procedural fairness can be ensured for the young person, it’s a practice that has the potential to foster a strong culture of accountability for the system and the service providers – something the NT Royal Commission confirmed is desperately needed.

The Diagrama approach to juvenile detention provides us with genuine inspiration in relation to how we can reorient juvenile justice systems away from a punitive culture that compounds young people’s trauma and social exclusion. But the principles applied by Diagrama also reinforce the need to make that shift much more broadly across our education and social services sectors, to prevent children from being drawn into the system in the first place.