The CIJ has been commissioned by the Department of Justice and Regulation to conduct research into the factors that are relevant to FVIOs being reached by consent. 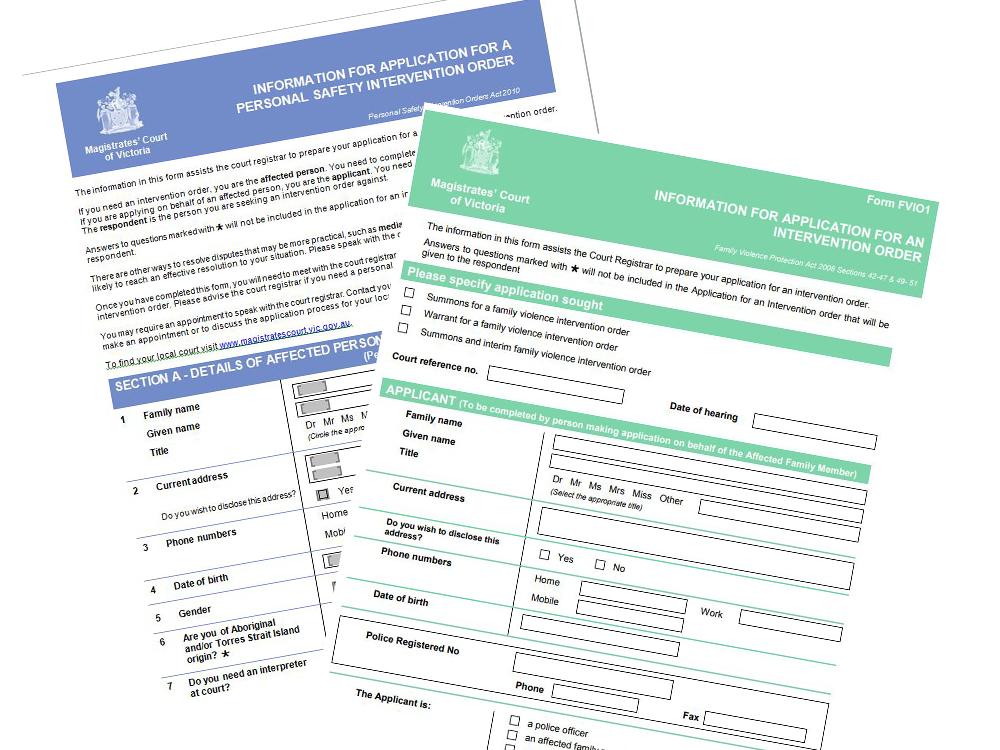 In response to the evidence that the majority of Family Violence Intervention Orders (FVIOs) are made ‘by consent’, the Royal Commission into Family Violence recommended (Rec 77) that further research investigate the negotiation process for the conditions of FVIOs by consent and develop recommendations for a safe, supported negotiation process. The CIJ is currently in the preliminary stages of that research, writing a literature review, conducting court observations and some early interviews and focus groups.

At this stage our research findings strongly reflect the issues that were raised in submissions and statements to the RCFV: FVIOs make up a significant proportion of the courts’ work, court staff, lawyers and support workers for both applicants and respondents struggle with the workload, and there is significant work still to be done to support Affected Family Members and their children at court.

We are also documenting significant changes that have been made pursuant to other recommendations from the RCFV: respondent workers are now available at more courts and unsworn civil lawyer employees of Victoria Police (rather than police prosecutors) are handling FVIO applications at many courts.

The team is looking forward to speaking with more stakeholders as we conduct the bulk of the projects interviews and focus groups in January and February 2019.