The CIJ was thrilled to see the long awaited release of ANROWS funded research into the role of perpetrator intervention systems. This major edited collection – led by Professor Donna Chung from Curtin University – was a collaboration between researchers from multiple universities in different jurisdictions around Australia. This included a number of chapters co-authored by CIJ Associate Director, Elena Campbell, and will serve as a substantial contribution to the growing evidence base concerning perpetrator interventions. 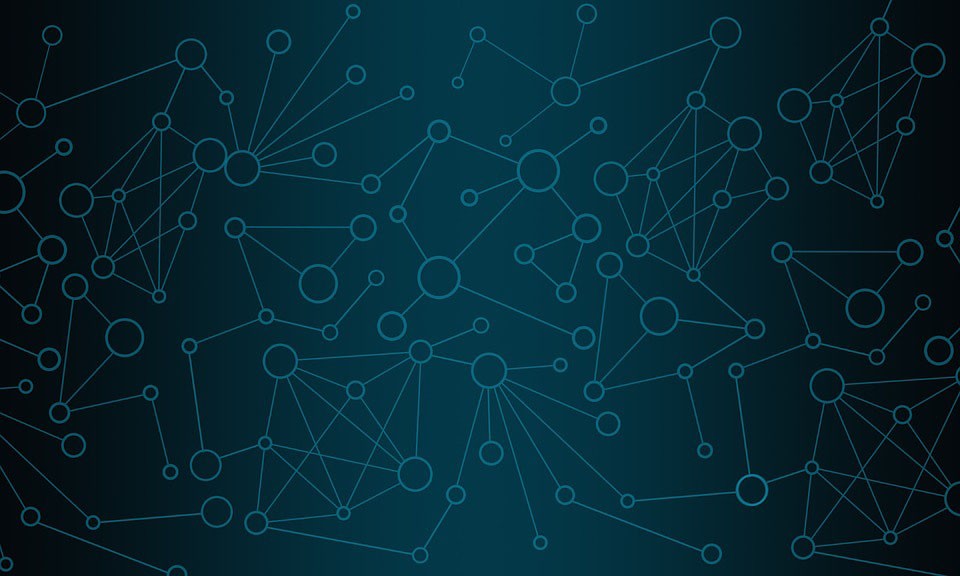 The collection features a range of case studies, including one led by Elena Campbell and CIJ Senior Adviser Tallace Bissett (see Chapter 4 of the Full Report) examining the various innovations and challenges inherent in the development of perpetrator intervention responses. The Victorian case study focused on the Southern Melbourne and Bayside Peninsula regions, regions which feature consistently high rates of family violence police callouts; a concentration of Men’s Behaviour Change Programs (MBCPS); and a significant number of innovative and proactive responses.

The CIJ was grateful for the involvement of over 150 practitioners in this study – including those from legal, health, AOD, mental health, housing, specialist family violence, child protection and policing sectors – who gave generously of their time during a period of considerable flux as they adjusted to continuous reform. The study found a region responding with dedication and commitment – as well as a growing awareness of the complexity inherent in intervening with perpetrators of family violence. Just as importantly, the study found that – at the time that data was collected, at least – services did not necessarily have the opportunity to link effectively with each other, or to be fully aware of what other interventions did – preventing them from functioning as a fully operational ‘perpetrator intervention system’.

Despite these barriers, the study found a growing perception amongst perpetrators that a ‘system’ did, nonetheless, exist – and that it was deliberately geared against them. While the response to family violence has gone a considerable way towards removing the burden from victim-survivors and placing it squarely on the system, therefore, this suggested that this ‘system’ had not yet developed to the point of being fully effective, with its blunt response sometimes entrenching perpetrator narratives of victimisation instead.

This theme was directly relevant to the lead chapter in the collection, (See Chapter 1 of the Full Report) also co-authored by Elena Campbell. This considered the oft-repeated, but less well understood, phrase ‘perpetrator accountability’. In particular, the chapter highlighted the divergence between the conceptualisation of ‘accountability’ as the expectation that perpetrators ‘take responsibility’ for their behaviour and ‘accountability’ as simply a consequence imposed through the use of legal and regulatory power by a ‘system’.

While the imposition of these consequences is crucial to improving victim-survivor safety, any assumption that this equates to individual change or that the system’s job is done can lead to false confidence and a lack of ongoing scrutiny. For example, the imposition of a Family Violence Intervention Order does not necessarily mean that a person using violence against his family will suddenly change his underlying beliefs and attitudes.

Rather, it may simply mean that this individual is, in some but certainly not all cases, more likely to curtail his behaviour because he fears further legal consequences. Where he feels that this response has been imposed unfairly, however, this may fuel his sense that the ‘system is out to get him’ and in turn be used to justify his manipulation of other systems, such as the family law system, to control and punish his partner further.

This rather vexing challenge does not mean that the ‘system’ should no longer assume responsibility for intervention – far from it. Instead, it means that the ‘system’ needs to become more effective and coordinated to ensure that its responses are more meaningful and that perpetrators of family violence are kept in view in an ongoing way. As the CIJ’s considerable work with courts and government departments to support the implementation of RCFV recommendations has found, every part of the system has a role – small or large – in ensuring that interventions are not viewed as end goals in and of themselves.

The challenge is not insurmountable, however. While a shared understanding of ‘accountability’ may still be in development, the examples of interagency collaboration featured in this latest ANROWS collection indicate that it is possible – and that the results for victim-survivors are all the better for it. What’s more, recognition of the importance of interventions with people using violence has grown considerably over the last five years and, through the work led by Elena Campbell, the CIJ has been incredibly pleased to have contributed to this growth.

This latest collection is one of a number of crucial reports released by ANROWS at the culmination of its 2017 – 2020 ‘perpetrator interventions’ research stream – all of which will take this recognition to a new level. Given the complexity inherent in the development of a fully coordinated system response to family violence perpetration, however, considerable work lies ahead. The CIJ will therefore ensure that we continue to play a role so that this work occurs and so that perpetration of family violence is kept in view. 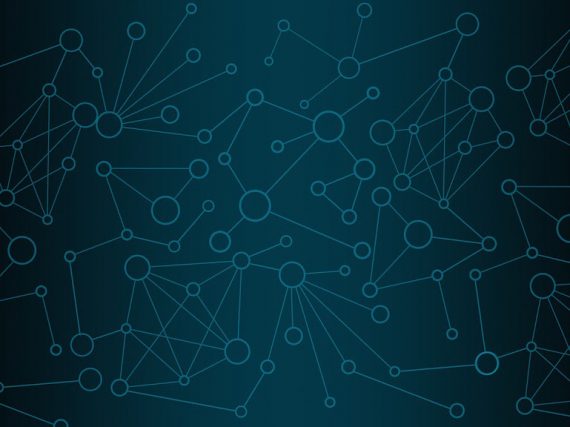 This multi-jurisdictional research project is looking at the existence or otherwise of perpetrator intervention systems across Australia.