This piece is written by Dorothy Armstrong, CIJ Adviser & Peer Support Worker, on her experience in giving evidence to the Disability Royal Commission. 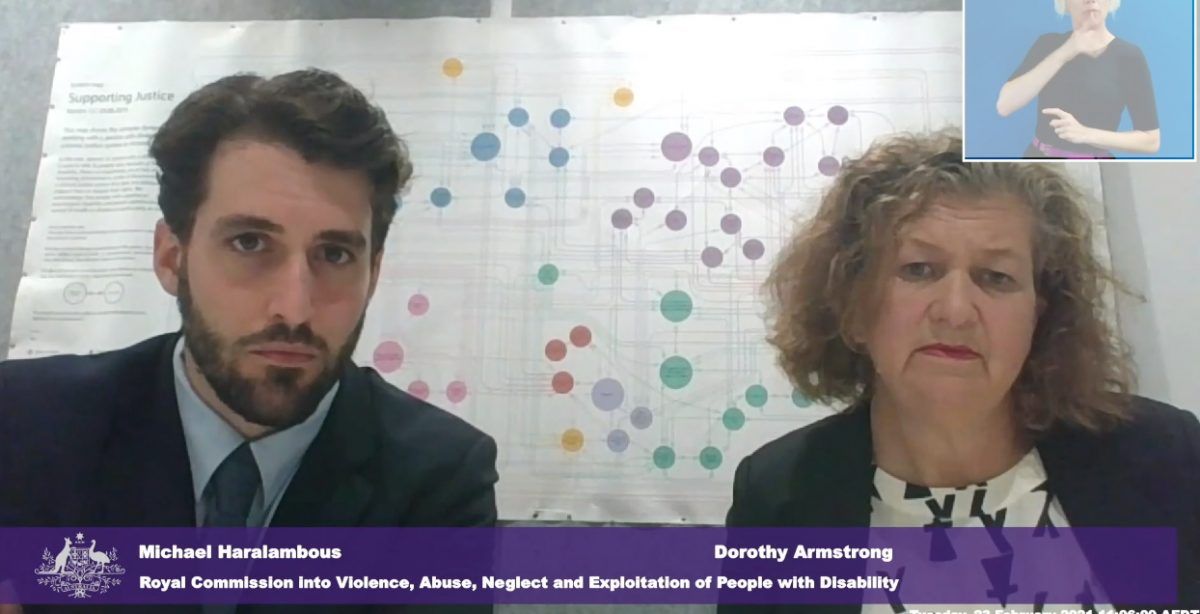 I recently gave evidence to the Royal Commission into Violence, Abuse, Neglect and Exploitation of People with Disability as part of their hearings into the criminal justice system. Through my evidence, I spoke about two really awful experiences with police and the work I have been doing with CIJ advocating for policy makers to listen to people with disability.

I hope that the Commission hear those experiences and understand that they are not isolated or unique to me. If there was the opportunity to speak more, I could have continued – so many of my interactions with police as a victim or as an accused person have been negative and traumatic. Meeting a ‘nice’ police officer was unusual.

There have been recent stories around the lack of people with lived experience in the Royal Commission’s justice hearings in particular. I can understand why others who have similar experiences to me haven’t come forward. It has taken me many years to get to this position where I feel able to speak about what has happened to me publicly.

For me, there is something really empowering about having the opportunity to talk about these experiences, with the intention and hope that what I’m sharing will inspire change. I am grateful for the opportunity that the Royal Commission gave me and relieved to say that the experience on the day was a good one. Counsel and the Commissioners were very supportive throughout the process. I was able to give evidence remotely with the support of CIJ and the counselling provided through the Commission. These supports helped me overcome some of the fear in sharing publicly aspects of my story that I have previously kept private.

I’m also aware that in years and times past, I would not have given evidence at all and certainly not about some of the experiences I disclosed. For much of my life I would only ever use my nickname out of fear of retribution and something happening to me again. I understand now that this fear is how perpetrators are able to shield themselves from accountability – by keeping their victims afraid of speaking up.

Nevertheless, it was still daunting in the days leading up to giving evidence. Sleepless nights, nightmares associated with accessing traumatic memories. Part of what I have been experiencing is feeling all the emotions that I lived so long ago. I have felt torn between the here and now, the opportunity that giving evidence provides to effect change and the trauma of reliving the emotions of a life left behind.

In the days after giving evidence, it has been hard to see, without warning, news articles quoting my story in interstate publications. Knowing that my story is now out there and not within my control is frightening. This was one of the reasons I was unsure about giving evidence and I can only imagine the numbers of other people who have chosen to stay silent out of this same fear. I want people to know what happened to me, but I want to feel in control in the process of doing that. Although it’s on the public record, it is still challenging to see people using my story without my knowledge. These are things for journalists and people more broadly to consider when sharing stories of trauma.

I’m aware that the Commission isn’t over, and that it’s going to take time for the evidence from the justice hearing to be translated into recommendations and for those recommendations to effect change. It would deeply hurt if in years to come no change occurs. So much energy went into my appearance at the Royal Commission − from learning about the Commission’s existence, to preparing for and giving evidence.  I hope that it was not all for nothing.

The Commissioners are holding my story now and I can only hope that in their hands it creates change. It’s up to them to meet me halfway and use their powers to push for ambitious and lasting change in the criminal justice system and in our community.

You can read Dorothy’s submission to the Commission here. 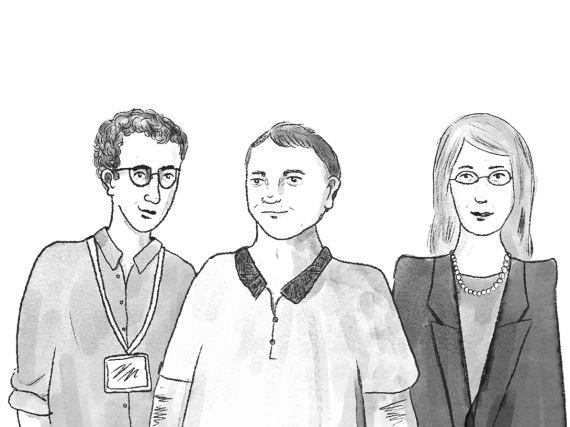 Submission to the Royal Commission into Violence, Abuse, Neglect and Exploitation of People with Disability

The CIJ has made a joint submission with the Voices for Change self-advocacy group to the Royal Commission into Violence, Abuse, Neglect and Exploitation of People with Disability. 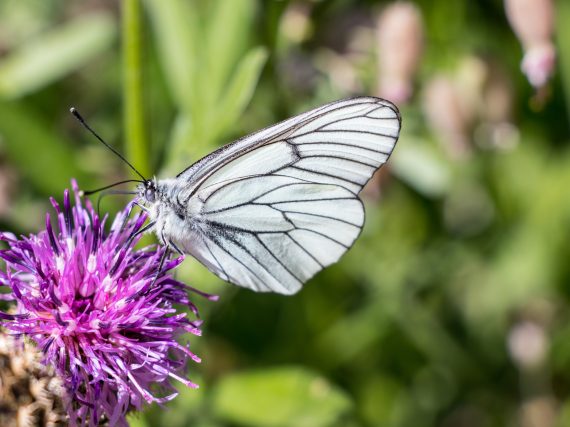 Finding my voice and sharing my lived experience 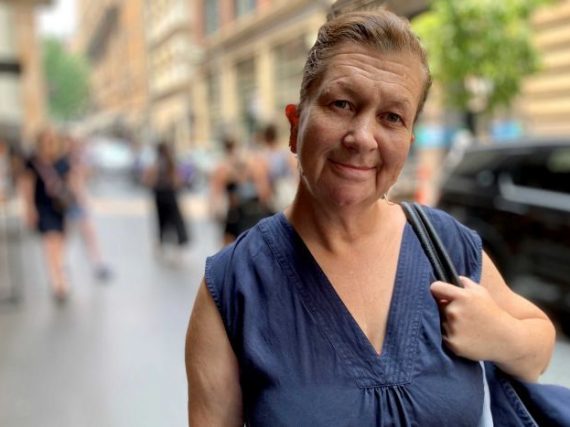 Voices for Change self-advocates call on policy makers to listen

"It's about the people in power, policymakers, government, knowing the truth of what happens to people like me in the criminal justice system" CIJ’s Dorothy Armstrong on Voices for Justice training for self-advocates. 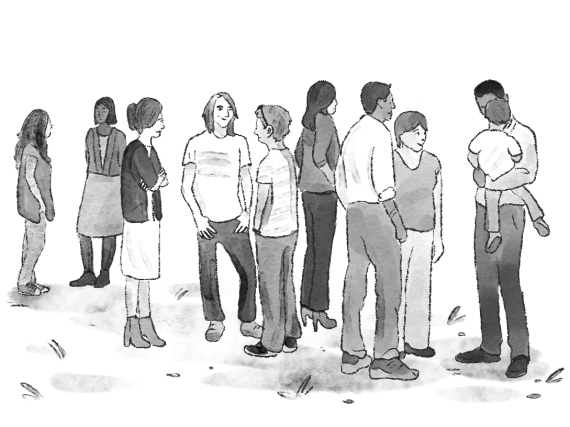 Supporting Justice is aimed at improving the justice system's responses to mental health and disability.