Melbourne’s Old Magistrates’ Court, built on the site where high profile trials including those of bush-ranger Ned Kelly and 1920’s gangster ‘Squizzy” Taylor were held, is being re-energised with the arrival of RMIT’s Centre for Innovative Justice (CIJ). 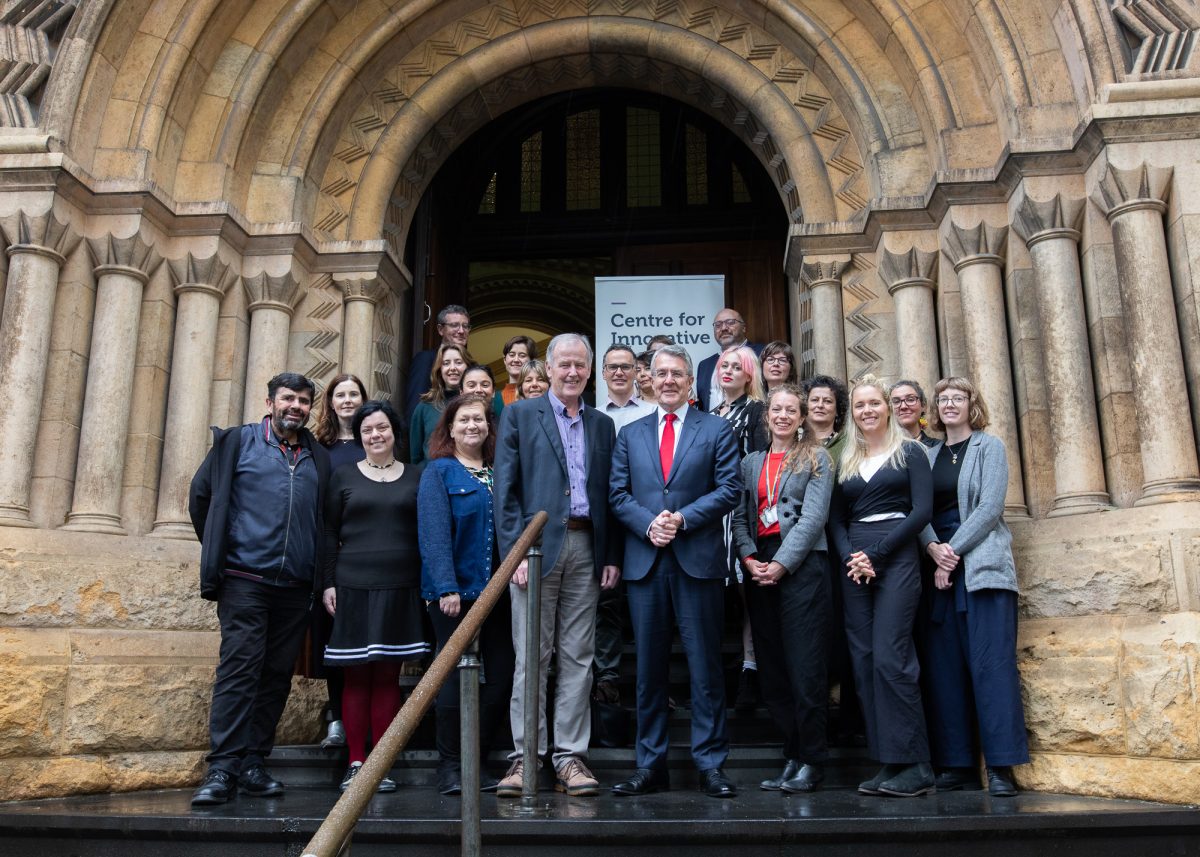 RMIT purchased The Old Magistrates’ Court in 1997, and it has seen numerous University teams occupy the office spaces and many law students conduct ‘moot courts’ since that time.

The building’s newest tenants see their move as an opportunity to bring a contemporary, innovative, and inclusive approach to justice into the historic space.

“The Old Melbourne Magistrates’ Court is steeped in our legal and social history,” Hulls said.

“We’re thrilled to make it our home, and we intend to transform this old court precinct into a modern, innovative justice hub.”

“The CIJ’s focus is on expanding the capacity of the justice system to better meet and adapt to the needs of its diverse users.”

“We use our research, knowledge and networks to improve all aspects of the justice system so it can address peoples’ issues in a holistic way and help get their lives back on track,” Hulls said.

The CIJ undertakes research, makes submissions and advocates for positive changes to the justice system in a range of areas including family violence, victims support services, people with disabilities, our First Nations people, individuals with mental health and addiction issues, as well as non-adversarial approaches like therapeutic and restorative justice.

They take their research findings, most of which involve engaging people with lived experience of the system and translate them into innovative solutions.

RMIT’s Vice Chancellor Professor Alec Cameron told the audience that the University had just launched its new strategy and that it was very focussed on using the scale and strength of the University to create a positive impact on the communities RMIT serves.

“I can think of no better example than the Centre for Innovative Justice and its efforts, particularly in relation to society’s most vulnerable,” Cameron said.

The Centre for Innovative Justice was established in 2012 and was officially launched by the then Prime Minister Julia Gillard. It has become the ‘go to’ Centre for research and expertise on smarter and inclusive ways of delivering justice.