The PIPA Project has completed another important phase, in which the bulk of its data collection has occurred. 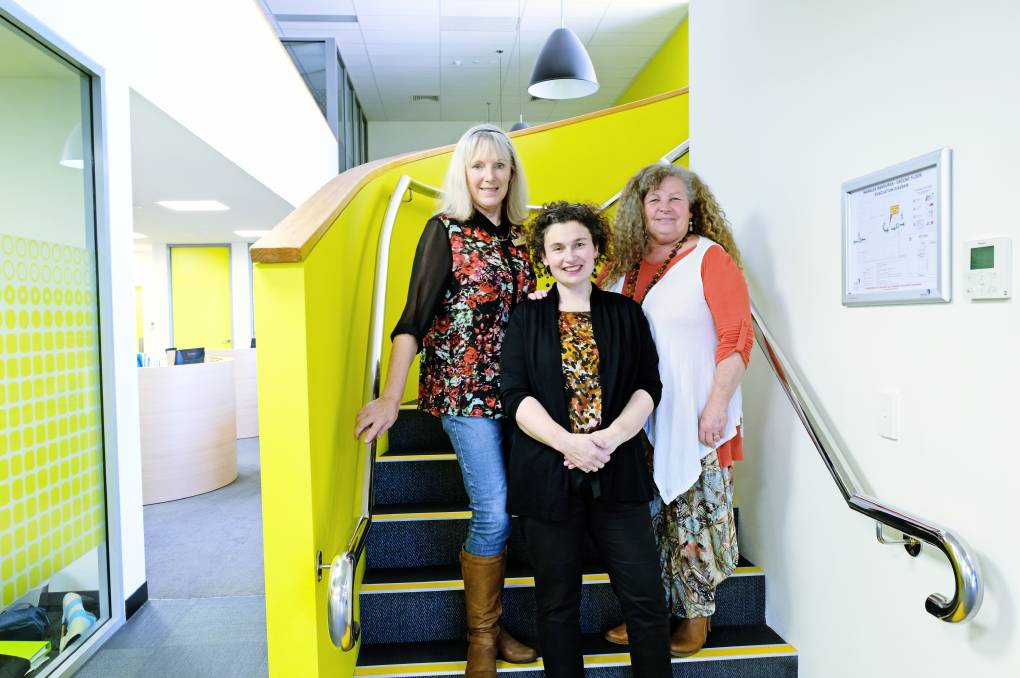 Through August to November the PIPA team conducted focus groups and interviews with nearly 150 practitioners from over 50 different services who come into contact with adolescent violence in the home. This included practitioners from the participating jurisdictions of Tasmania, Victoria and WA, where we also conducted our second public forum at Edith Cowan University. You can listen to the podcast of that forum here.

While the size of Tasmania means that central agencies service most of the state, in Victoria and WA we tried to reach a significant diversity. In Victoria, this meant that the PIPA team spoke to practitioners working across regions from Ballarat, to Barwon (Geelong), and the Wimmera; in Gippsland, including Morwell and Wonthaggi; and in areas around inner and outer metropolitan Melbourne from Epping, Heidelberg, and Collingwood; to Sunshine, Frankston and Moorabbin. Over in WA, we spoke to practitioners working in Geraldton, Joondalup, central Perth, Armadale, Mandurah and Bunbury. These discussions revealed similar themes, including the sheer diversity of adolescents using violence against family members, as well as the profound impact of trauma on the development of adolescent brains.

Complementing this, the PIPA team has conducted an audit of over 325 case files from Victoria Legal Aid, the Children’s Court of Victoria, Youthlaw (the CLC servicing young people in Victoria) and Legal Aid Western Australia to deepen our understanding around the responses which adolescents and families receive when the service system intervenes. Finally, we have also been provided with records from Victoria Legal Aid of over 5,000 services provided to nearly 1000 young people who were respondents to Family Violence Intervention Orders or who breached them over an 18 month period.

The PIPA team will be analysing this wealth of data over the summer period and then returning to practitioners in the first half of 2018 to report findings and conduct further workshops, with our third public forum also scheduled for Tasmania.