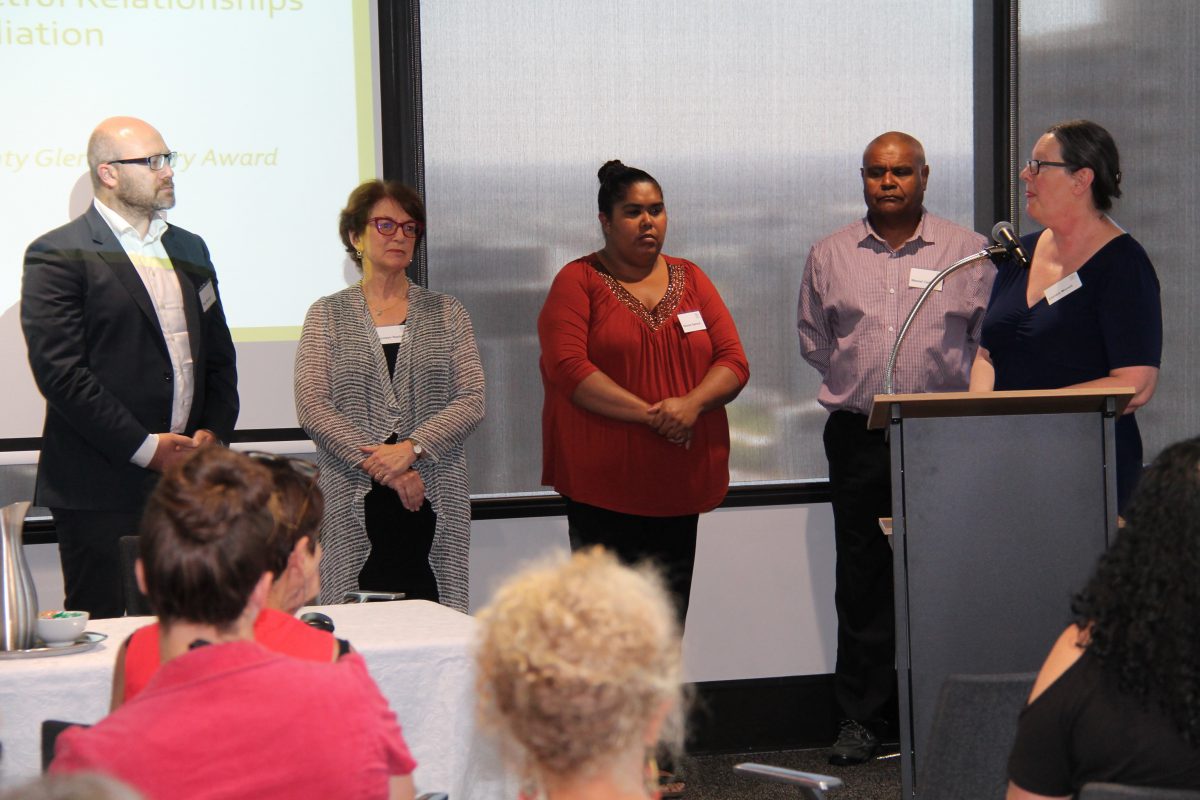 On 21 September, Victoria’s Attorney-General, the Hon Martin Pakula MP, acknowledged the work of Woor-Dungin’s Criminal Record Discrimination Project in bringing to light the historical practice of charging children with neglect (and other ‘offences’) that led to them receiving criminal records. The Attorney-General said that he was “extremely concerned about the nature of these historical practices” and indicated that he had “asked the Department of Justice and Regulation to advise me about actions to address these historical practices, including any legislation that may be required to correct these records, so that care and protection orders for children are recorded appropriately.” The work of the project also resulted in a motion successfully moved in the Victorian Parliament on 15 November 2017 calling for a formal apology to Victorian care leavers affected by these practices, and report on the response of the government to this issue, which received significant media coverage. During the Parliamentary debates the government re-stated its commitment to taking action to address this issue and foreshadowed a legislative response.

(1) the introduction of a legislated spent convictions scheme in Victoria, and
(2) an amendment to the Equal Opportunity Act 2010 (Vic) to prohibit discrimination against people on the basis of an irrelevant criminal record.

Aboriginal people in Victoria are disproportionately disadvantaged by the lack of a spent convictions scheme and the absence of any protection from discrimination on the ground of irrelevant criminal records.

This project is supported by Stan Winford and Professor Bronwyn Naylor, who were awarded the Aunty Frances Bond and Aunty Glenys Merry award by Woor-Dungin for their work. 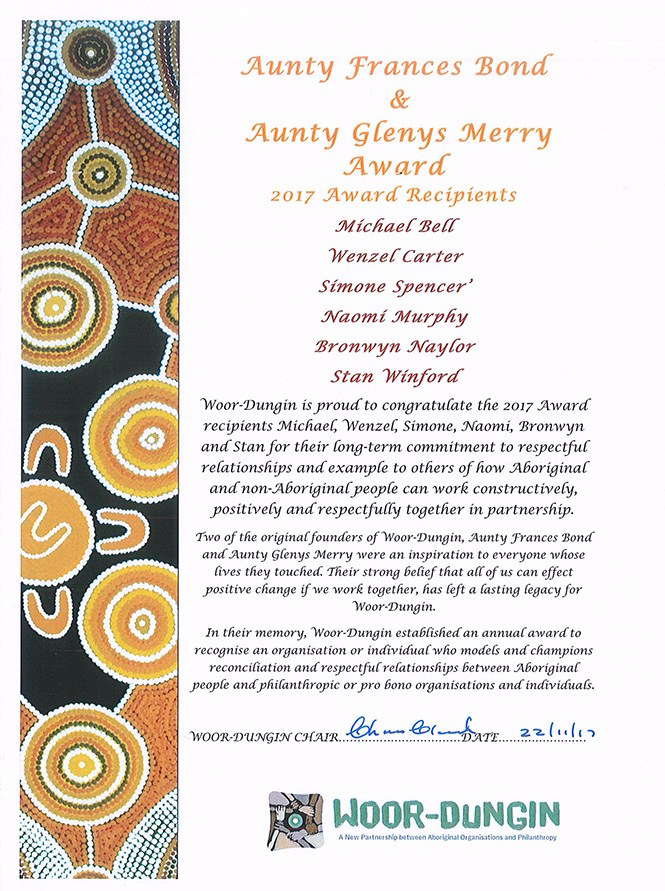