This report turns the spotlight on perpetrators of family violence. 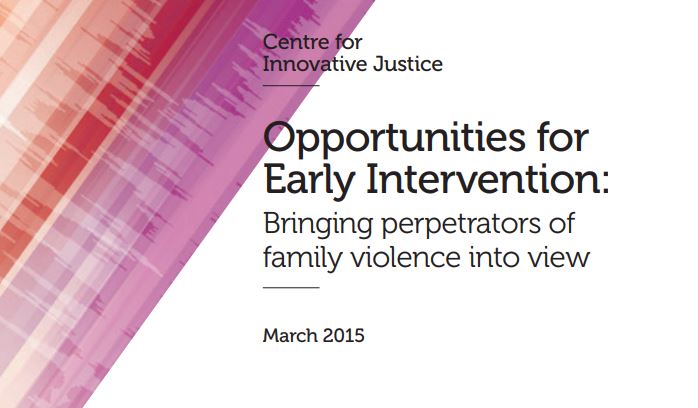 The aim of the report is to shine a spotlight on perpetrators of family violence – individuals who, despite our collective condemnation of their behaviour overall, tend to slip under the radar and away from the scrutiny of a systemic response. In fact, too often the detached operation of the conventional court processes serve to cement this lack of accountability – issuing an order or passing a sentence and sending the perpetrator away, rather than keeping him within reach of an effective intervention.

The report is about highlighting the opportunity that contact between the justice system and a violent, coercive man represents – an opportunity which, until now, has not always been effectively seized. Accordingly it highlights ways in which the justice system – from police, to courts and Corrections – can connect perpetrators with treatment for alcohol abuse of mental health issues that might need to be addressed in order for them to address their violence, including crisis accommodation when they are removed from the home to stop them from slipping off the radar.

Finally, it calls on all jurisdictions to use the imprimatur of a court to greater effect – bringing perpetrators of family violence back before the same judge for ongoing monitoring and swift, certain sanctions, including ‘flash incarceration’ if they do not comply with court orders.

Ultimately we have to remove the burden from victims and place it squarely on the system. What’s more, we have to make perpetrators of family violence responsible for their own behaviour, but all of us accountable for how the community steps up to meet it. It’s time to start writing perpetrators of family violence back into the analysis and the CIJ’s report explains how we can make a start. 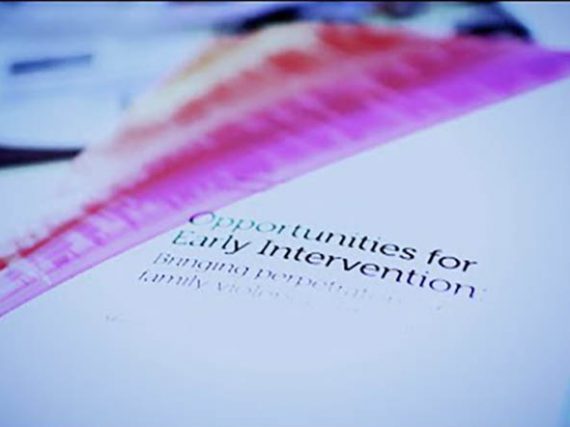 Video from the launch of the report