Few question the necessity of the move to stage four restrictions in the wake of rising COVID-19 cases, as tough as the coming six weeks (or longer) are likely to be. 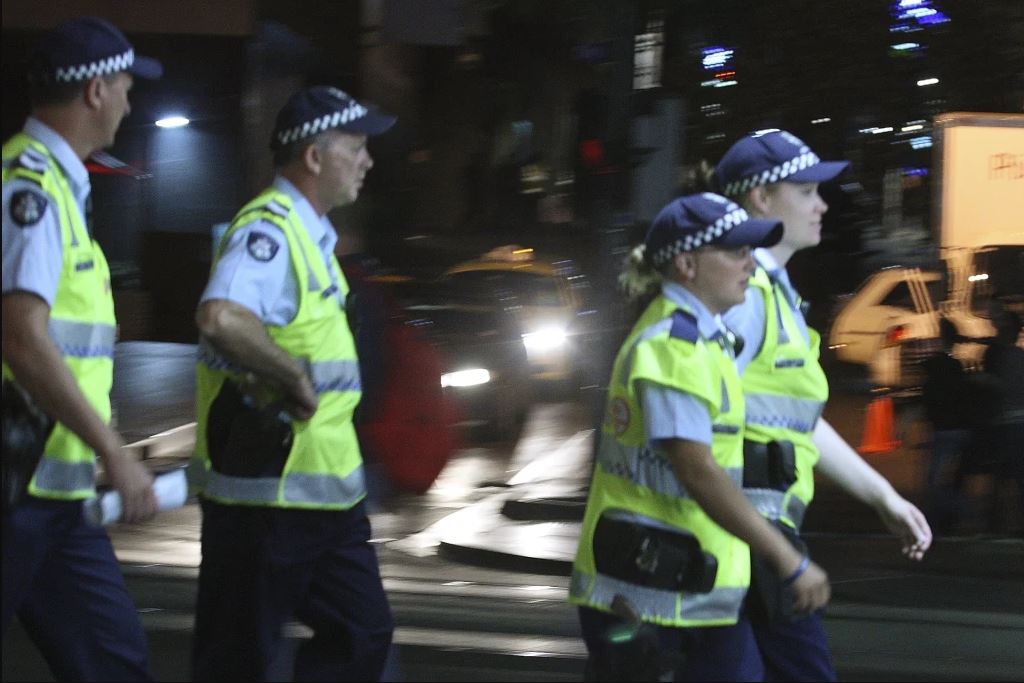 As with most other measures adopted to slow the spread of the virus, however, the imposition of a curfew and increased enforcement powers associated with the declaration of a state of disaster will have the greatest impacts on the most vulnerable Victorians.

Confronting for most, the announcement of the curfew is likely to have been highly triggering and frightening for some. This includes those who have experienced what it is like to live under curfew and increased police powers, such as those from many refugee backgrounds, or people from some Aboriginal and Torres Strait Islander communities.

Behind closed doors: Adolescent Violence in the Home (AVITH) during COVID & challenges to come

CIJ has partnered with the Centre for Family Research and Evaluation at drummond street services on this Issues Paper which examined the issue of adolescent violence in the home during COVID-19 lockdowns.