A domestic violence survivor who has personal experience of the criminal justice system has been recognised for her advocacy work for people living with disability and trauma. 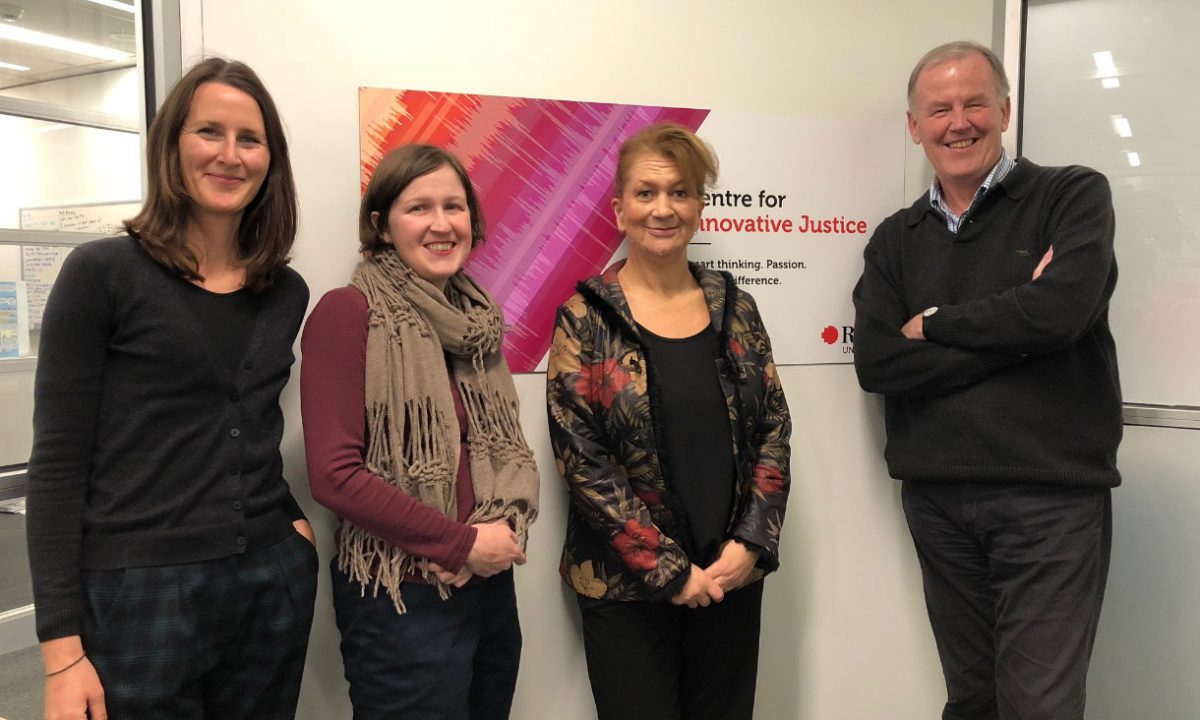 Dorothy Armstrong, who lives with an acquired brain injury sustained through family violence was has received a Victorian Disability Award for excellence in the promoting rights, fairness and safety of people with a disability.

By bravely telling her own story and sharing her ideas for reform, she has successfully shone a light on the experiences of women with a disability who have been incarcerated.

Armstrong has been recognised as a rare voice in the public sphere, because intersecting experiences of disability, of family violence and the criminal justice system often remain in the shadows and out of our collective consciousness.

Through her advocacy, she has highlighted that when people have needs – as a result of disability, experience of family violence or trauma – that are overlooked and unmet, there can be significant negative consequences for individuals and the community that persist long into the future.

Armstrong said she was thrilled to be recognised for her advocacy.

“It’s an honour to be recognised, especially when I learned that there are so many fabulous people doing incredible work to improve the lives of people with a disability.”

Armstrong is at the beginning of her journey as an advocate, but in a very short space of time has already had great impact on the views of people working in the criminal justice, family violence and disability sectors.

She issued a caution around stereotyping or excluding people from accessing services and support based on their circumstances, which might include contact with the criminal justice system.

Director of the Centre for Innovative Justice Rob Hulls nominated Armstrong as a result of the advocacy she did around one of the Centre’s research projects that highlighted the experiences of people with an acquired brain injury in the criminal justice system.

“Dorothy is deserving of this recognition because of the risk she takes every time she tells her story, because of her generosity to give back in the face of significant trauma, and because she is beginning a conversation about the intersection between family violence, disability and criminal justice,” Hulls said.

Armstrong said the award has inspired her to continue her advocacy seeking fairness for people with lived experience of disability and trauma.

RMIT’s Centre for Innovative Justice developed this video to explain the impact that acquired brain injury has for people who come into contact with the justice system. 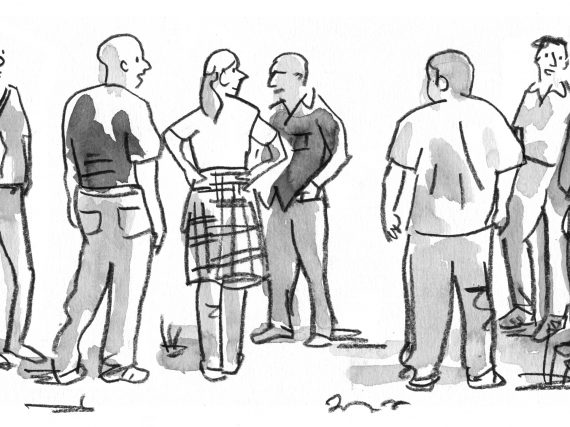 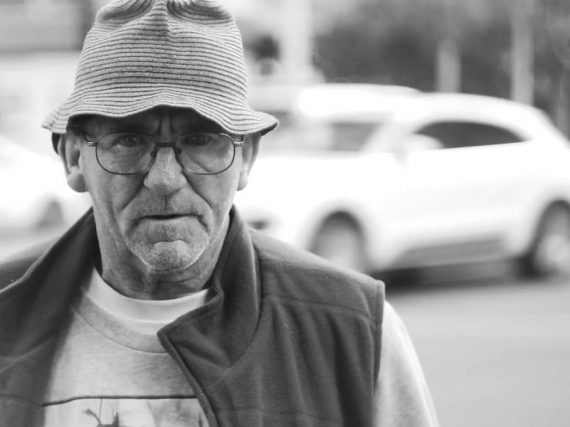 Enabling Justice for people with an Acquired Brain Injury.