Victoria takes a step closer to a Spent Convictions scheme. 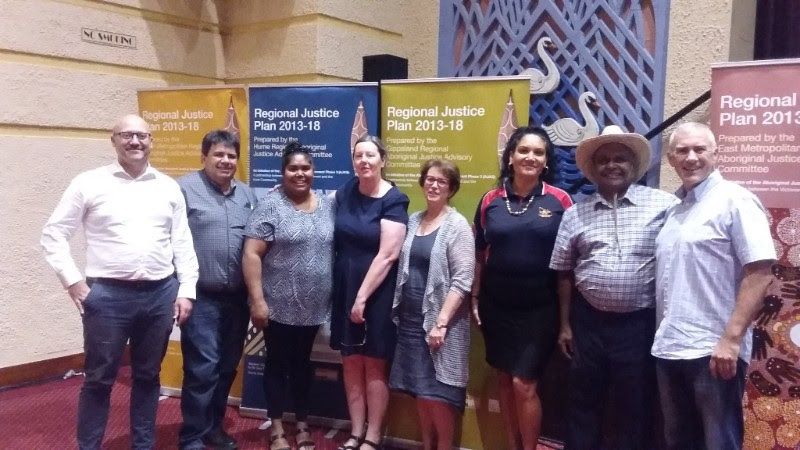 In early May the CIJ was pleased to note the Victorian Parliament took yet another step closer to legislating for a spent convictions scheme, after the Legal and Social Issues Committee was given a reference to inquire into and report on the issue.

This matter is close to the CIJ’s heart because of our work in partnership with Aboriginal-lead organisation Woor-Dungin in advocating for a legislated spent convictions scheme and complementary anti-discrimination protection, to address the issues faced by Aboriginal Victorians – including access to employment – because of the absence of spent convictions legislation.

This work included extensive consultation with community members and legal stakeholders on what spent convictions legislation and protection from discrimination on the basis of irrelevant records should look like in Victoria, informed by research and consultation with Aboriginal Legal Services from other states and territories.

A submission, along with 11 case-studies of Aboriginal people with a criminal record who have experienced discrimination, was endorsed by the Aboriginal Justice Forum in December 2017, and referred to in Burra Lotjpa Dunguludja – Victorian Aboriginal Justice Agreement Phase 4.

We therefore commend the Victorian Parliament for including the following in the inquiry’s terms of reference: (3) in considering the need for and design of a legislated spent convictions scheme, the committee should have regard to the experience of groups in our community who suffer particular disadvantage due to past convictions, such as young people and Aboriginal and Torres Strait Islander people;

We look forward to working with Woor-Dungin and the committee to ensure the inquiry takes the Aboriginal Justice Forum submission into account, and hears from Aboriginal people about how these laws have affected them.