The Criminal Record Discrimination Project calls for a legislated spent convictions scheme to be introduced in Victoria. It also wants the state’s equal opportunity laws to be changed to prohibit discrimination against people with old and irrelevant criminal history.

Victoria is the only state in Australia without a spent convictions scheme. In addition, there are no protections in place in Victoria to stop people from being discriminated against on the grounds of old and irrelevant criminal convictions.

This means a police check can bring up even minor offences from years ago that can be used to discriminate against someone for employment, kinship care or housing.

Criminal records can provide further barriers to employment, as well as social and economic exclusion and poor justice and health outcomes. This disproportionately affects Aboriginal Victorians, who are over-represented in the criminal justice system and under-represented in the state’s work force.

In addition, the Criminal Record Discrimination Project also identified that up until 1989, members of the Stolen Generation and many non-Aboriginal Victorians were given criminal records as children when they were forcibly taken from their families and placed into state care. This is because the State did not distinguish between child protection and criminal matters.

In July 2018, the Victorian Government took some steps towards rectifying this, by legislating to remove the criminal records of those Victorians who had received them when as children and babies they were taken into state care.

However, the Government has to date stopped short of committing to a spent convictions scheme or amending the Equal Opportunity Act. These reforms have been endorsed by the Aboriginal Justice Forum, included in the Aboriginal Justice Agreement phase 4, and are actively supported by a broad range of Aboriginal and non-Aboriginal organisations and individuals. The Criminal Record Discrimination Project continues to call for these reforms.

On 30 March 2021, the Spent Convictions Act 2021 (Vic) came into effect. The Act brings Victoria in line with other Australian states and territories by introducing a scheme for certain criminal offences to be removed from an individual’s criminal record.

If an offence is spent, it is removed from a person’s criminal record and does not appear on a police check. However, law enforcement can disclose a spent conviction under certain circumstances, including as part of Working with Children Check applications. 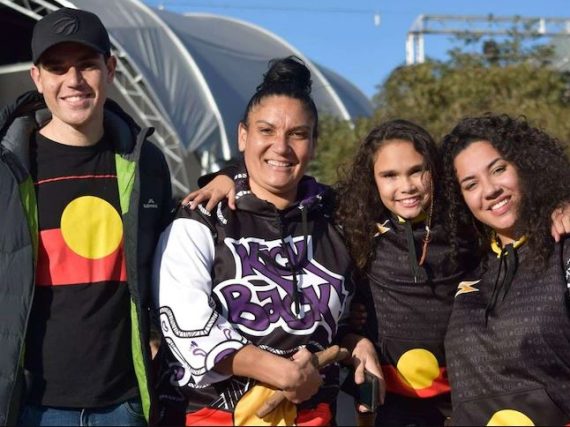 Victoria becomes the last state in Australia to introduce a spent convictions scheme. It will see minor criminal offences removed from police checks after 10 years and will take effect from December 1

Guilty of being Aboriginal